Browning, Alabi Out; Munford Might Miss Game At Northwestern 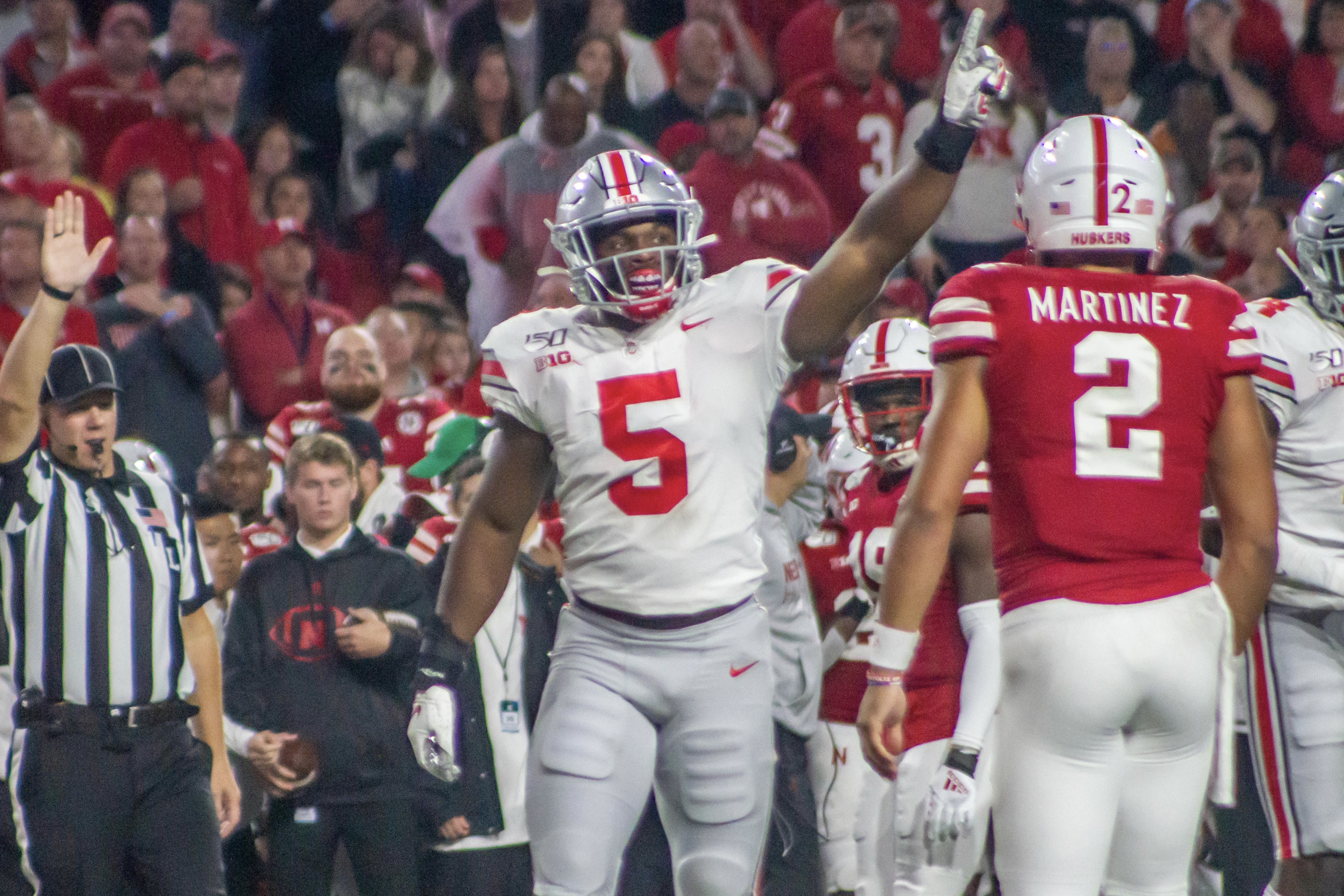 Ohio State’s depth at offensive tackle and middle linebacker may be tested against Northwestern Friday night in Evanston, Ill.

Starting left tackle Thayer Munford is a game-time decision, and backup tackle Joshua Alabi is listed as unavailable for the Big Ten showdown at Northwestern.

Redshirt freshman Nicholas Petit-Frere is listed as a co-starter at left tackle, along with Munford, who may not play.
Petit-Frere has been Branden Bowen’s backup at right tackle for the first half of the season, but he will make his first career start opposite Bowen if Munford cannot take the field.

“He’s had a tremendous offseason, I think he’s ready and able to go,” offensive coordinator Kevin Wilson said of Petit-Frere last week. “I think Coach Stud has a little bit more confidence in a couple of these Big Ten games here with the fifth-year guys [Alabi and Bowen].”

Ohio State will not have linebacker Baron Browning, and Teradja Mitchell is a game-time decision after missing the past two games due to an undisclosed injury, so the Buckeyes may need another inside ‘backer to step up.