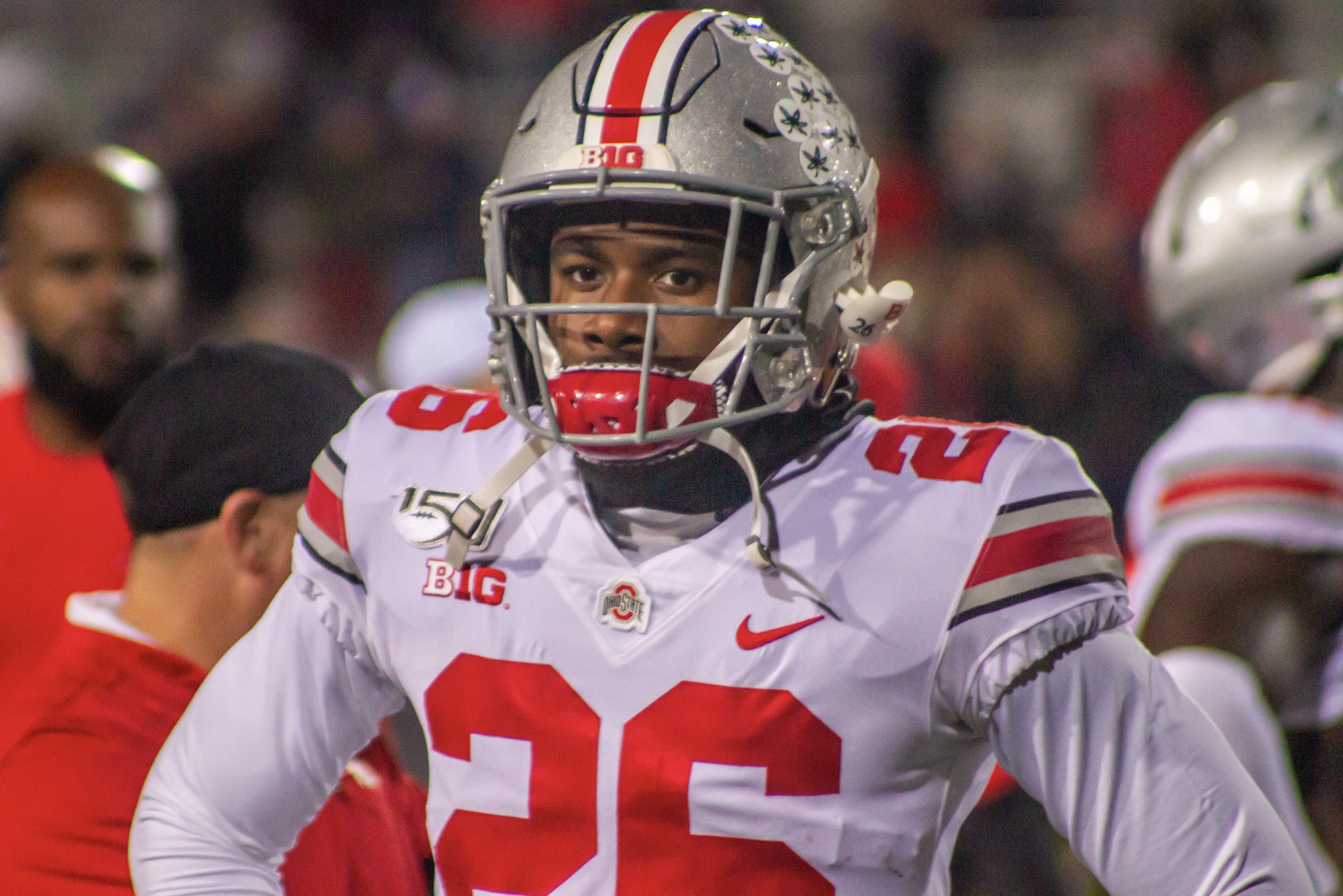 Ohio State cornerback Cameron Brown announced his return to Ohio State for another season on Thursday night. Still, other draft-eligible Buckeyes like defensive end Zach Harrison and offensive tackle Dawand Jones have yet to decide on their plans.

On Thursday afternoon, Harrison and Jones spoke with the media and said they’ll make their respective decisions after the Rose Bowl Game against Utah on Jan. 1.

“I’m still gathering information so I can make the right decision for me and my family,” Harrison said. “I feel like there’s definitely some things that I’ve left on the table that I feel like if I come back I can accomplish. That’s something I gotta factor in and sit down with my mom and dad and make those decisions.”

Jones agreed and said he’s weighing his options after his first season at right tackle. The 6-8, 360-pound lineman slotted in at the position when former left tackle Thayer Munford moved to guard, causing Nicholas Petit-Frere to jump to the quarterback’s blindside.

“I would just say looking at where I finished up, looking at film and seeing what I could correct and if it’s good enough to go to the NFL or if I need to come back,” Jones said. “I feel like I got better at run blocking and staying vertical, but I would say I still need to work on that.”

Both players said they would play against the Utes regardless of their looming NFL decision, noting how important it is for the program to get back on track with a win. Jones also added that he feels enamored with the Rose Bowl’s pageantry.

“I’ve seen it on TV, and I for sure can’t miss this opportunity,” Jones said. “It means a lot just knowing the whole nation of Buckeye fans is counting on us to go out with a dub, honestly.”

Redshirt sophomores linebacker Steele Chambers and safety Ronnie Hickman were the two other draft-eligible players available to the media on Thursday. Both have already decided to return to Columbus for another year.

Like Brown, they’ll be an important part of new defensive coordinator Jim Knowles’ scheme. The Oklahoma State assistant will join the Ohio State staff on Jan. 2 following the Cowboys game with Notre Dame in the Fiesta Bowl on New Year’s Day.