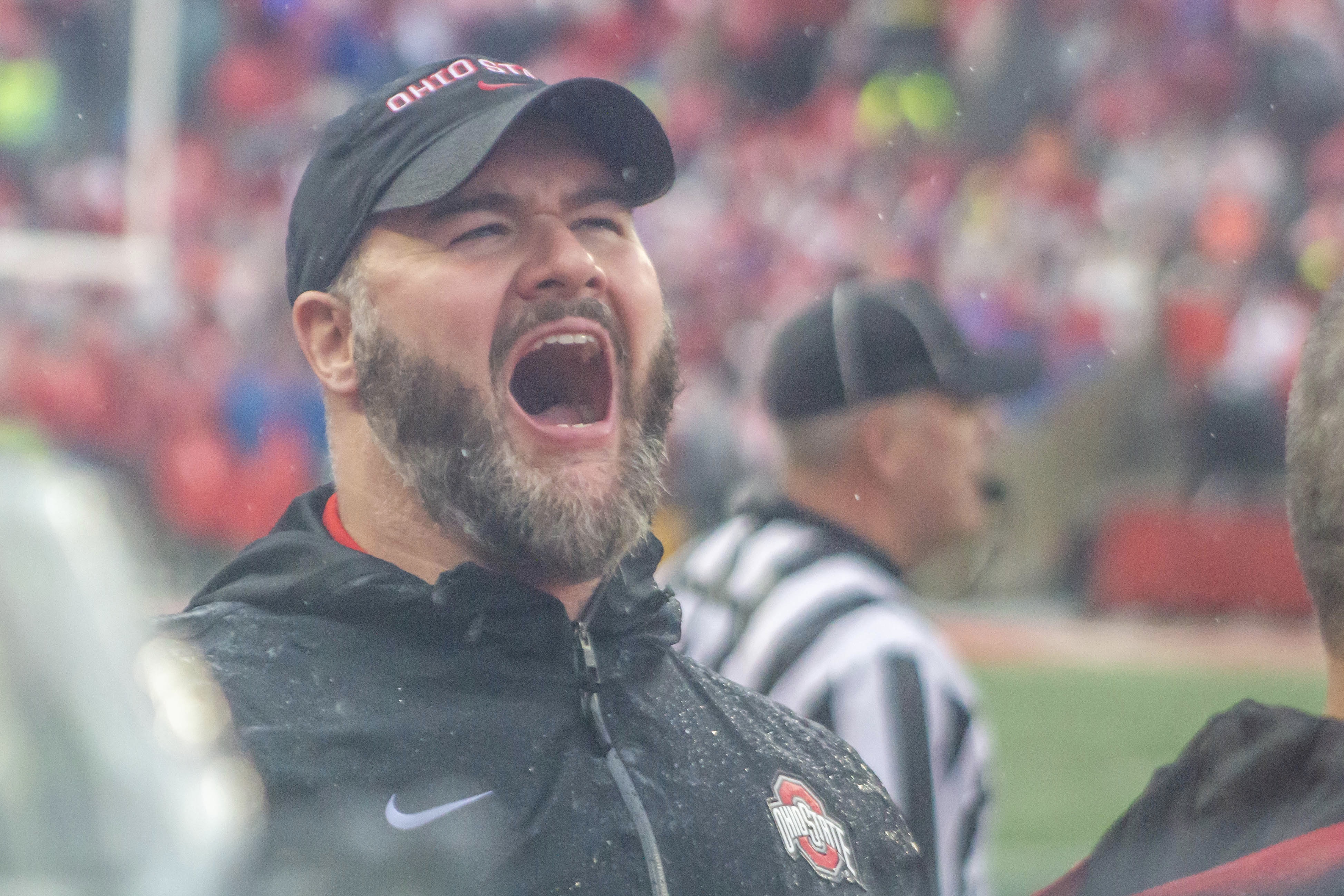 Just weeks after Boston College announced the hiring of Ohio State secondary coach and co-defensive coordinator Jeff Hafley as its new head coach, another member of the Buckeyes staff will be joining Hafley in Massachusetts.

Welcome to the Heights Phil!

Matusz initially joined Ohio State as an assistant on the strength and conditioning staff in February 2014, and was promoted to the associate director position three years later.

He was a part of the staff that helped the Buckeyes win a national title in 2015 and came to the program after a two-year stint at Villanova, his alma mater, where he was the head football strength and conditioning coach.

In his playing years, Matusz was a three-year starter for Villanova as a defensive lineman, and was a team captain in 2009, when the Wildcats won a FCS National Championship.