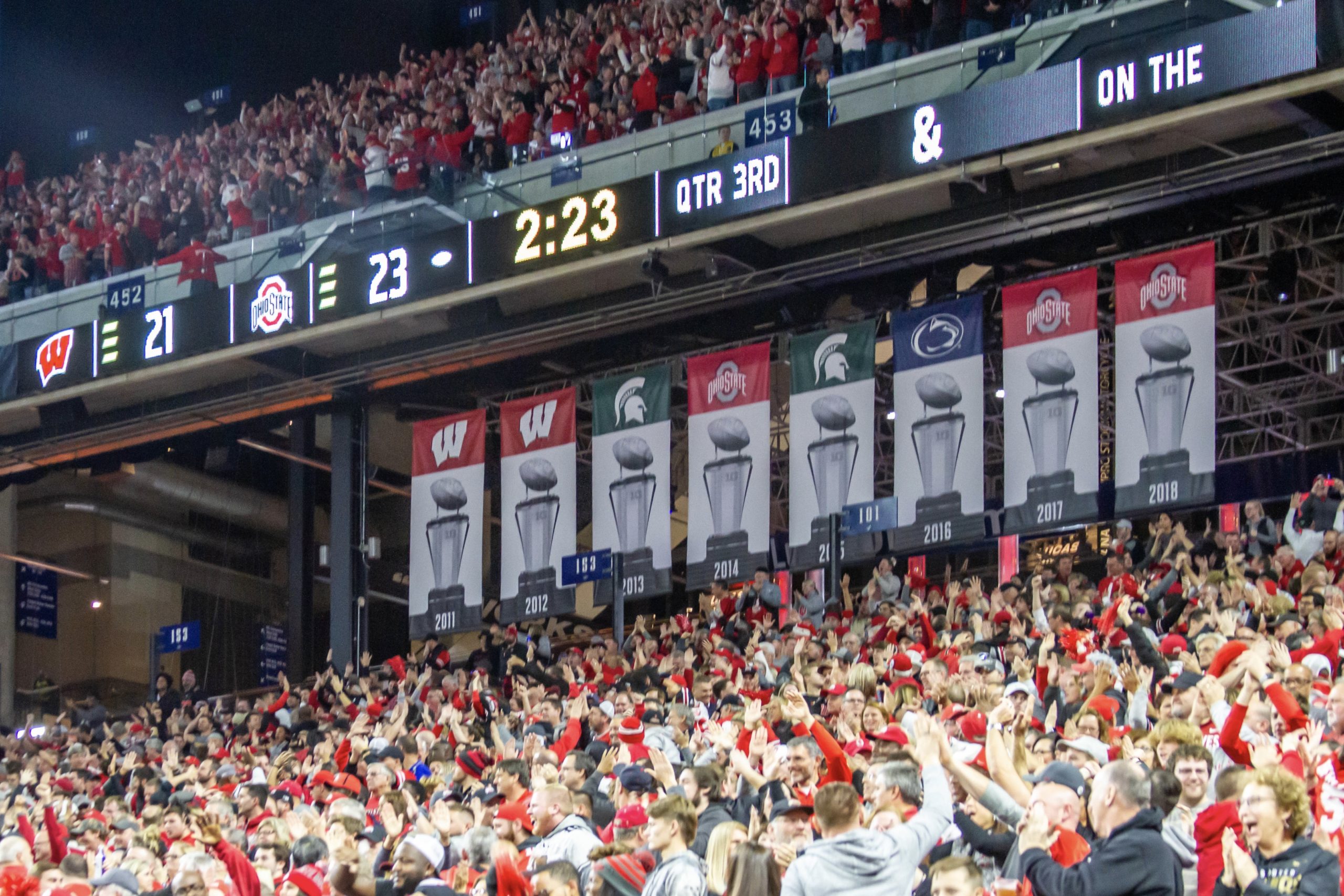 While the Big Ten announced on Wednesday it will play an eight-game regular-season schedule this fall beginning on Oct. 24, Wisconsin athletic director Barry Alvarez announced every team will also be involved in a ninth cross-divisional game the same weekend as the Big Ten Championship Game.

Barry Alvarez shares that the 2020 season will feature an extra "Champions Week" game for each team, plus an update on when to expect a football schedule: pic.twitter.com/DCeagI8xeV

“We will play eight games plus one (in) a very unique championship week where the teams from the East and the West will match up and play one another, two versus two, three versus three, with the championship game being played at the end of that week,” Alvarez said. “It gives everyone an opportunity to play nine games.”

Had this format been in place last year, championship week would have not only included Ohio State vs. Wisconsin, but also Penn State vs. Minnesota, Michigan vs. Iowa; Indiana vs. Illinois, Michigan State vs. Purdue, Maryland vs. Nebraska and Rutgers vs. Northwestern.

It’s unclear if all seven game will be played at Indianapolis’ Lucas Oil Stadium, but Alvarez – who said the full schedule should be released by week’s end – noted these games will take place on Dec. 18-19.