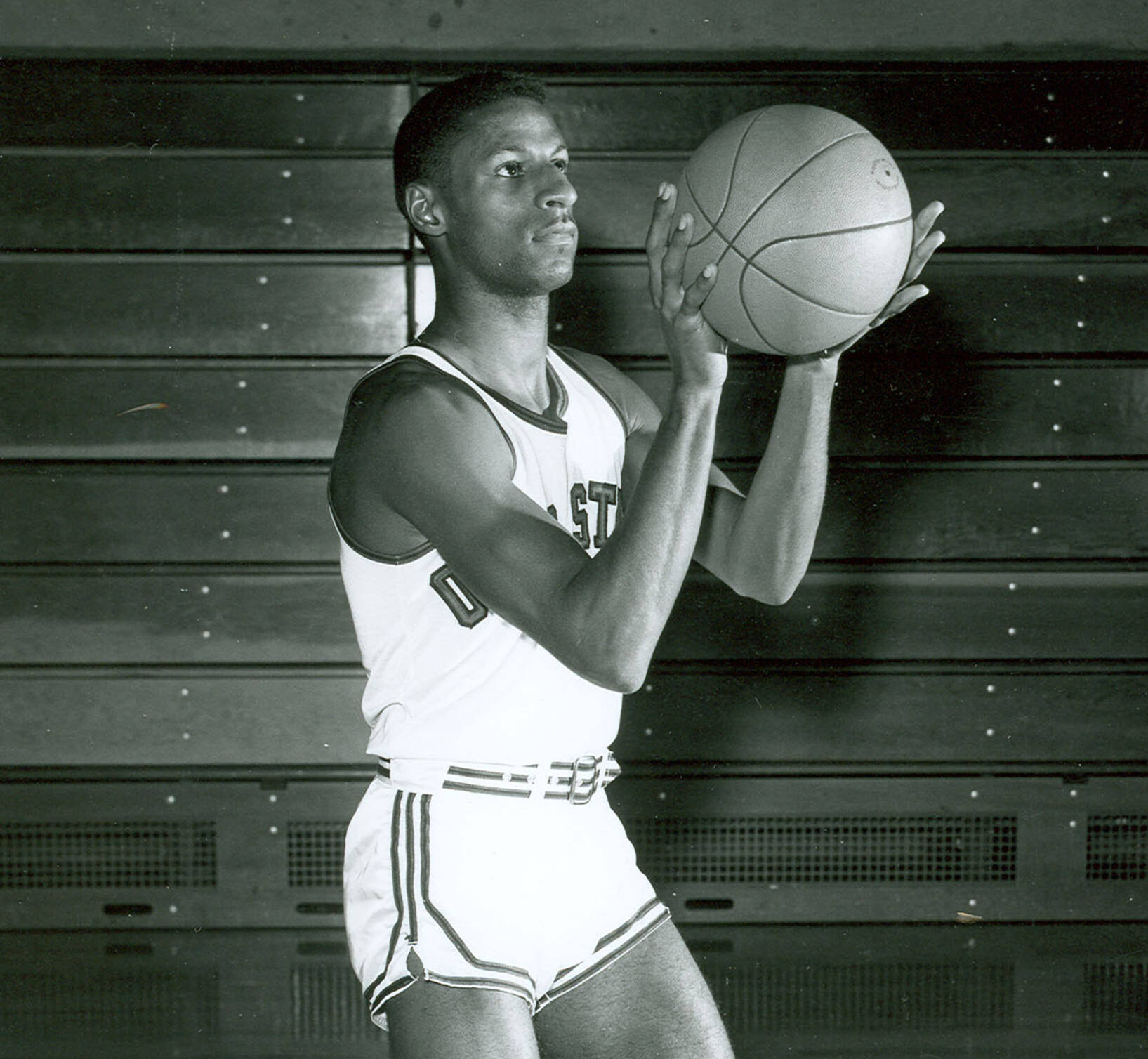 The 1960-61 Buckeyes earned the bittersweet title as the best regular-season team in program history. That group represents the only Ohio State team to go undefeated in either the Big Ten or the entire regular season, and it was the first team to remain unbeaten in the conference since 1943 Illinois.

“No matter how you look at it, they were a very good team. And they were clearly the best regular-season team in Ohio State history, because they were undefeated,” Caryer said. “They were No. 1 in the nation from start to finish, every single week until the last game of the season, when they were tied at the other regulation. And then they were outplayed in overtime – lost by five points in overtime, lost the national championship that a lot of us thought they’d won already.”

Had Ohio State held on to defeat the Bearcats and won back-to-back titles with a perfect season in 1961, then it would have surpassed the prior team as the most accomplished in school history.

While there may be more talented players across the college basketball landscape today, the talent is spread out much thinner than back in the 60s, with the Division I field more than tripling in size since then.

With that being said, the Buckeyes’ 1960-61 schedule was brutal, facing 12 teams ranked in the top 20 at some point during the season. And since they faced Indiana and Illinois twice, 14 of their 28 matchups were with ranked opponents.

Evaluating talent across such different eras is an extremely tall task, but the NBA Draft provides a measuring stick for the best of the best. The NBA only had nine teams in 1961, while it has 30 today, but despite that drastic difference, many of Ohio State’s opponents had players selected.

A total of 24 student-athletes that the 1961 team played against became top-30 picks (which would be modern-day first rounders) after their respective senior seasons. Since there are so many more college programs today and so many early departures, Caryer argues the concentration of talent in 1961 was far greater than it is today.