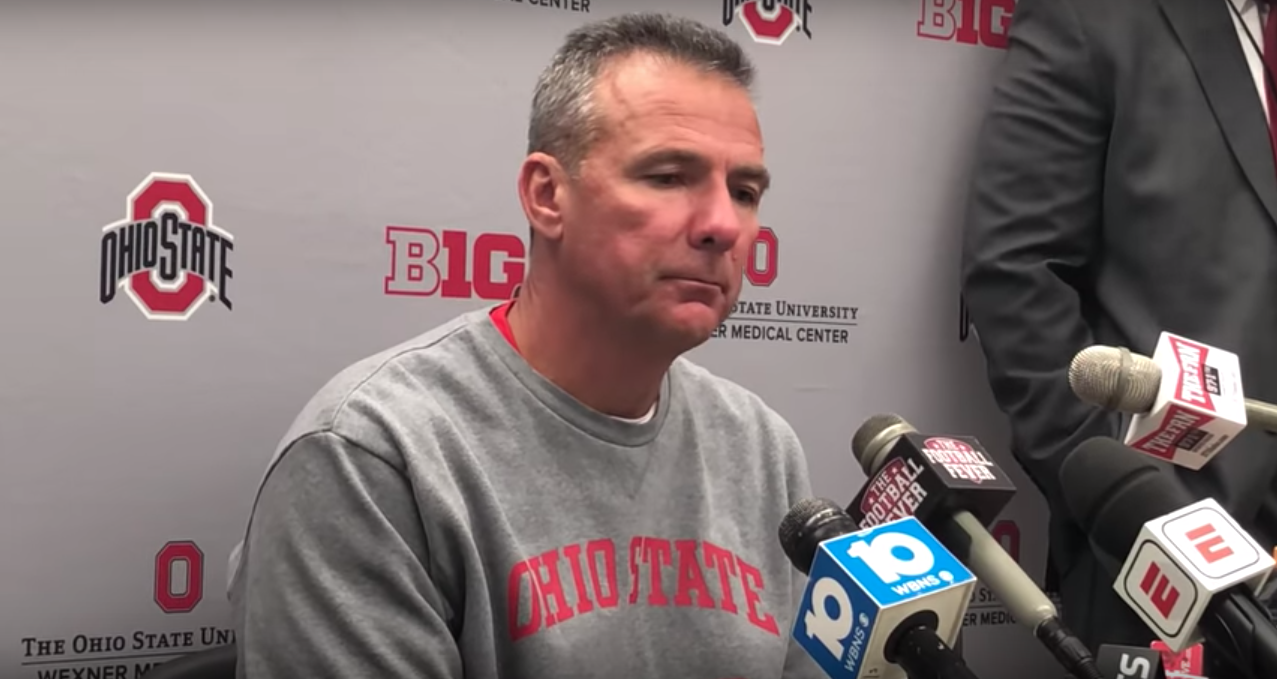 Three days removed from Ohio State’s 49-20 loss Saturday at Purdue, Urban Meyer made his first and only media appearance of the off week when he answered questions Tuesday on the Big Ten coaches teleconference. As the Buckeyes (7-1, 4-1) hit the reset button in practice with coaches on the trail for recruiting, below is a bullet-point recap with quotes from the head coach.