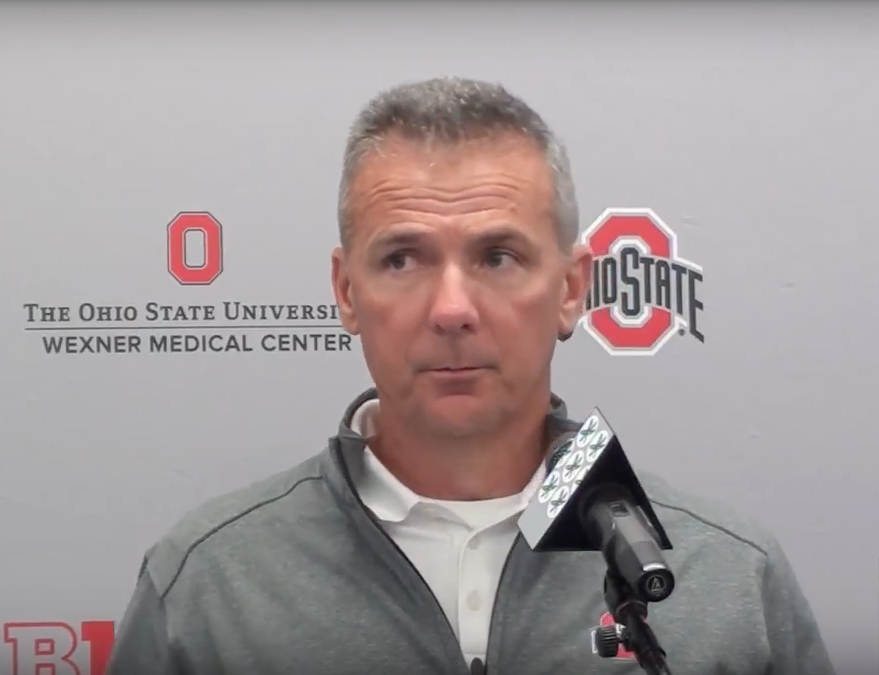 Prior to Ohio State and Penn State resuming practice Tuesday, Urban Meyer and James Franklin addressed the media in the afternoon on the Big Ten coaches teleconference. Ahead of Saturday’s 7:30 p.m. kickoff on ABC from Beaver Stadium in University Park, Pa., the head coaches discussed the latest.

Below are the top takeaways from the call, listed in bullet-form points with notes and quotes from Meyer and Franklin, four days before the No. 4 Buckeyes (4-0, 1-0) battle the No. 9 Nittany Lions (4-0, 1-0) in week five’s prime-time matchup for Big Ten supremacy.