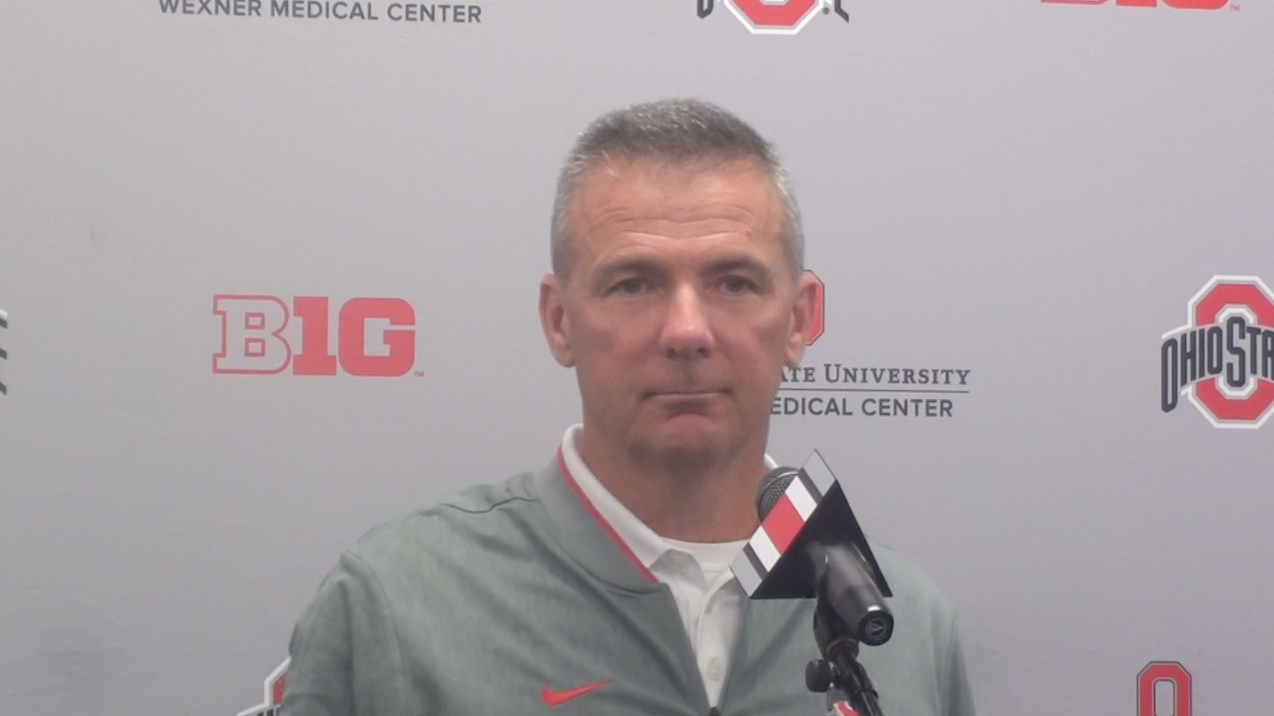 Before both teams returned to practice Tuesday, Ohio State’s Urban Meyer and Purdue’s Jeff Brohm appeared on the Big Ten coaches teleconference. From a season-ending loss for the Buckeyes (7-0, 4-0) to an opportunity for the Boilermakers (3-3, 2-1), the two coaches shared updates and more highlights ahead of Saturday’s 7:30 p.m. ET kickoff on ABC at Ross-Ade Stadium.