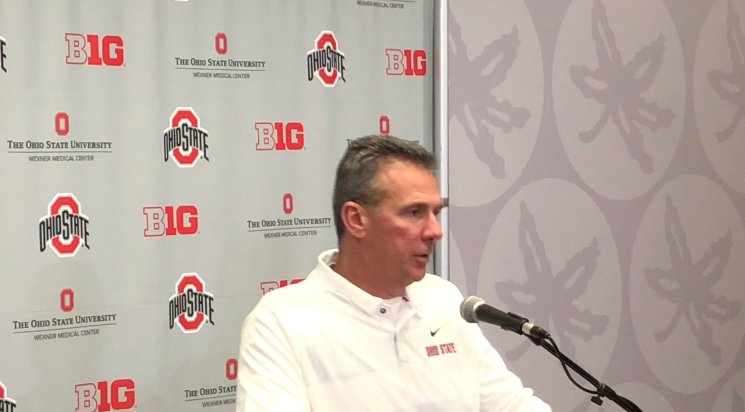 Less than 24 hours removed from Ohio State’s 62-39 romp of Michigan, head coach Urban Meyer addressed the media Sunday on the Big Ten Championship Game coaches teleconference to recap the No. 10 Buckeyes (11-1, 8-1) over the No. 4 Wolverines (10-2, 8-1) and preview next weekend’s tilt with Northwestern.

Ahead of the 8 p.m. kickoff on FOX from Lucas Oil Stadium in Indianapolis, how has Meyer processed winning The Game and what does the result mean for OSU’s momentum into the conference clash with the No. 19 Wildcats (8-4, 8-1)? During his portion of the call, he discussed the key points and shared a significant update.