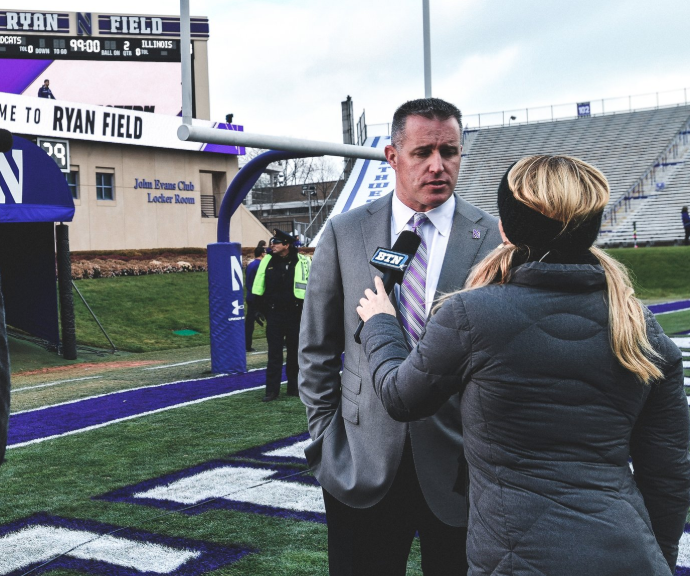 Having had two weeks to study OSU after Northwestern clinched the West Division with its 14-10 win at Iowa on Nov. 10, what did Fitzgerald think of the East Division winner after its Saturday result, a 62-39 rout of Michigan?

With the Wildcats set to take the field Saturday at Lucas Oil Stadium in Indianapolis, an 8 p.m. kickoff on FOX, Fitzgerald provided an honest and thorough assessment of the Buckeyes.