Availability Report: Buckeyes Will Be Without Wilson 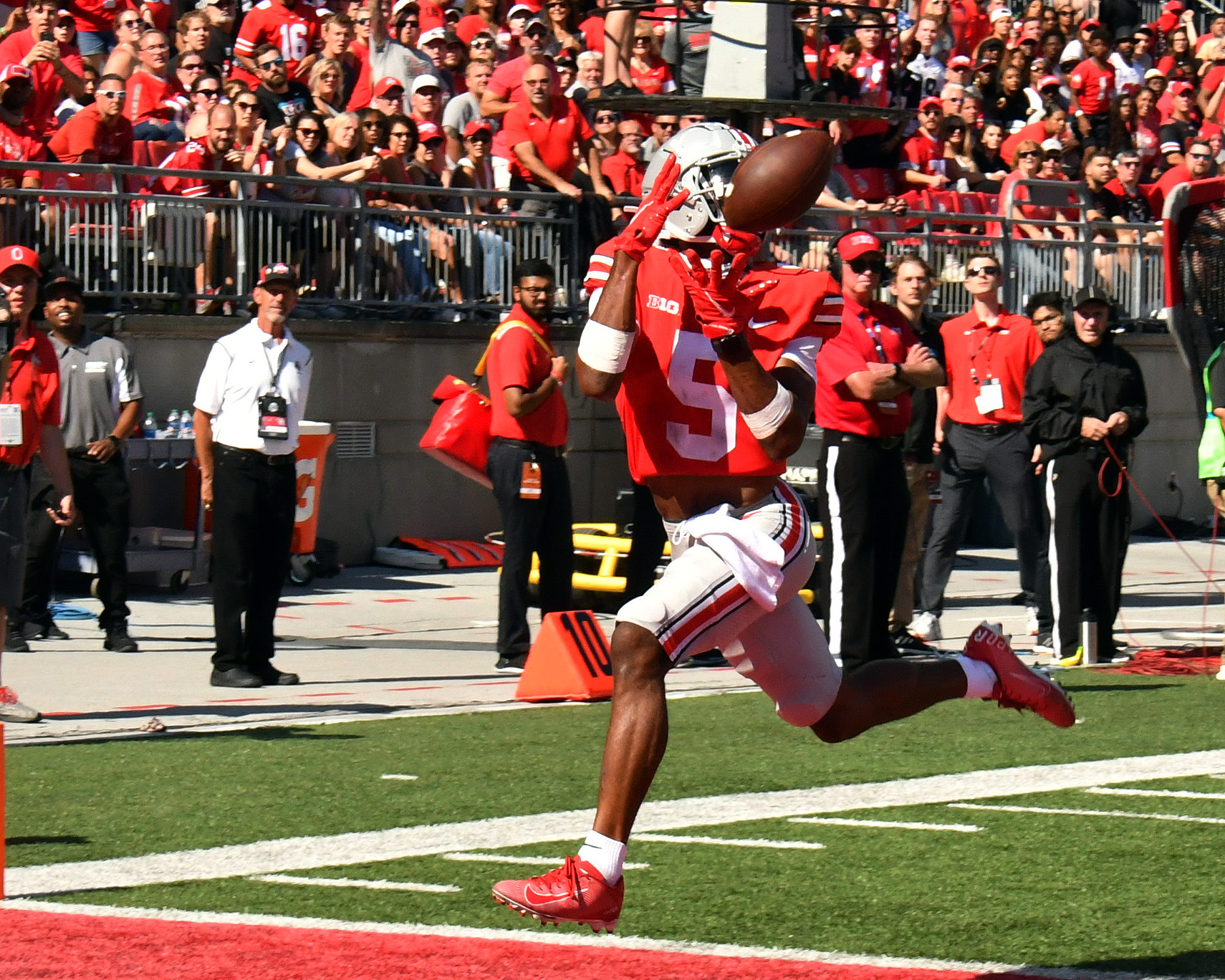 Ohio State will take on Nebraska at Noon in Lincoln without star receiver Garrett Wilson for the first time this season, as the junior from Texas was listed among Ohio State’s 13-man availability report as unavailable for its matchup with the Cornhuskers.

He’s the lone surprise on the board, joined by 12 players that were on the list a week ago – though Ohio State is expecting Harry Miller to return to the healthy ranks at some point. Interestingly, suspended quarterback Jack Miller III is not listed, though he did not travel with the team, and freshman QB Quinn Ewers will fill his space as Ohio State’s third quarterback if needed.

Wilson is Ohio State’s leading receiver this season, hauling in 43 receptions for 687 yards and six scores through eight starts, trailed by senior Chris Olave and slot receiver Jaxon Smith-Njigba, both of whom are healthy.

Freshman Emeka Egbuka has been the first receiver off the bench in recent weeks, though Julian Fleming will see time as well if his health permits.