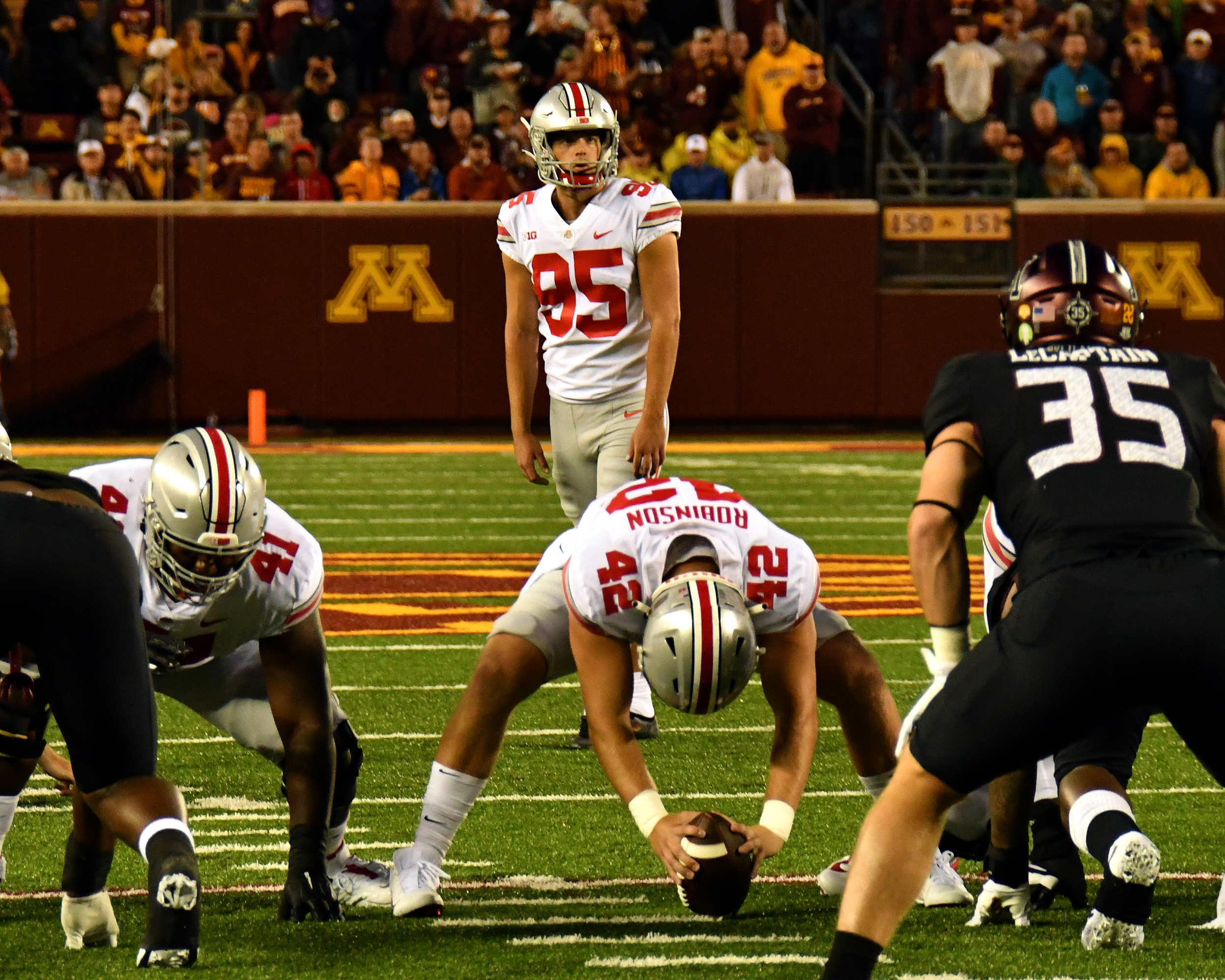 After a season-opening win against Minnesota on Thursday night, Ohio State moved to No. 3 in the latest Associated Press Top 25, released on Tuesday.

Alabama received 59 of a possible 63 first-place votes — a sizable increase from the 47 it garnered in the preseason. In their first game, the Crimson Tide blew out Miami 44-13 behind a record-breaking performance from quarterback Bryce Young. The second-year signal-caller completed 27 of 39 passes for 344 yards and four touchdowns.

Ohio State holds the third spot, followed by Oklahoma, which fell from No. 2 to No. 4 after struggling against Tulane — the Sooners escaped with a 40-35 win in Norman, Okla., but it took all 60 minutes.

Ohio State will host No. 12 Oregon on Saturday. The Ducks survived an early-season upset bid from Fresno State in their first game. Still, they remain a challenging non-conference opponent for the Buckeyes this weekend.