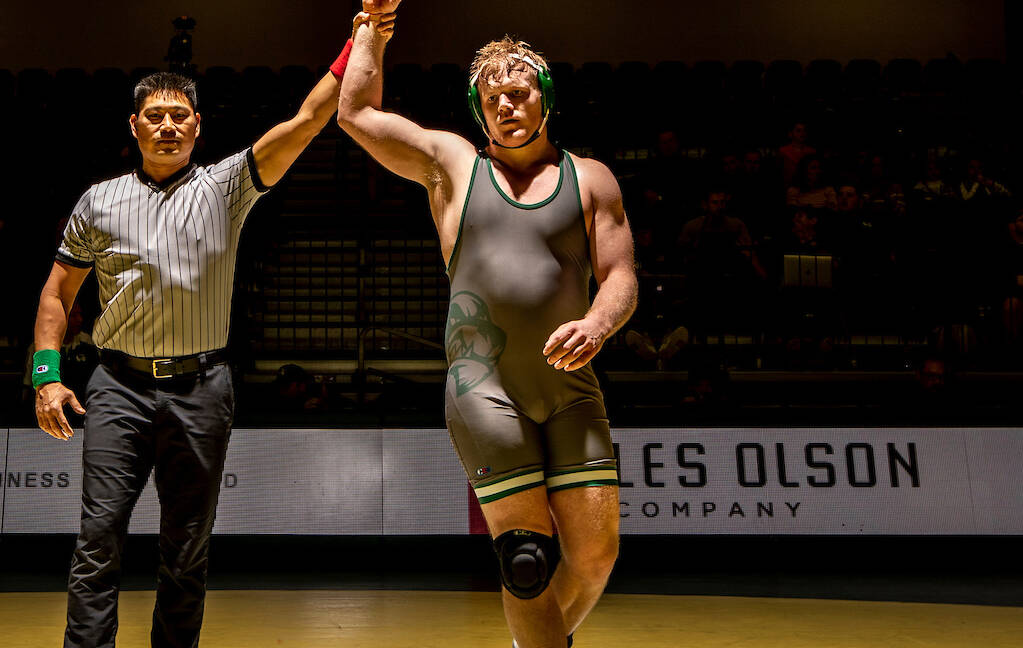 The Spokane, Wash., native earned 2020 NWCA First Team All-American accolades and has two seasons of eligibility remaining as a redshirt junior for the 2020-21 campaign.

Orndorff boasts a 44-13 collegiate record entering Ohio State. The All-American heavyweight was at his best as a redshirt sophomore in 2019-20, posting an 18-4 record, including a 10-4 ledger against top-25 opponents.

He was prepared to be the eighth-seeded heavyweight at the NCAA Championships before the season abruptly ended due to COVID-19. Orndorff spent his entire season in the national rankings, reaching as high as No. 3.

Orndorff entered the 2019 national tournament as the No. 15-seeded heavyweight, and went 2-2 in the tournament with his wins against No. 17 David Jensen of Nebraska and No. 18 Joey Goodhart of Drexel.

In addition to his success in the championship tourney, Orndorff excelled at an event that the Buckeyes are quite familiar with in the prestigious Cliff Keen Las Vegas Invite. He had the second-best finish in Utah Valley history when he took second place among heavyweights as a redshirt freshman with a 5-1 showing.

The two-time national qualifier has enjoyed success outside of Utah Valley as well, winning the U23 Greco World Team Trials to earn a spot at the 2019 UWW World Greco Championships.

In addition to being a successful wrestler, Orndorff excels in the classroom as well, earning NWCA Scholar All-American and First Team Academic All-Big Ten honors.

For four free issues of the print edition of Buckeye Sports Bulletin, which is monthly in the summer and weekly in-season, with no card required, sign up at the link here: http://www.buckeyesports.com/subscribe-4issue-trial/