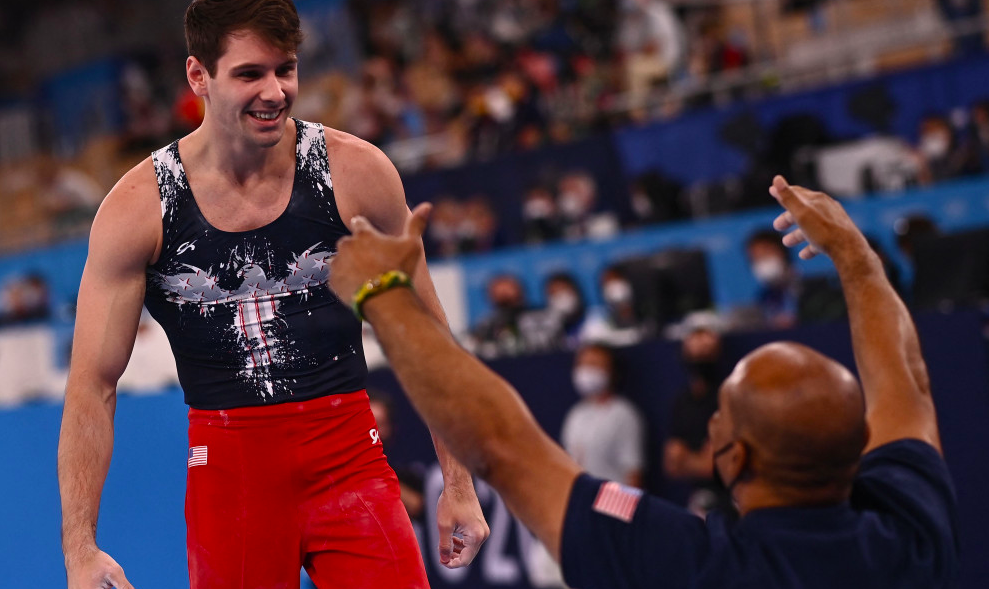 Yoder competed in the third subdivision in the qualifying round, earning a total score of 15.200. His score ranked fourth-best in the competition, and he was the top scoring individual from the United States.

The 2019 Ohio State graduate is a specialist in his first Olympic Games for Team USA. He was a 10-time All-American during his time as Buckeye, including four as a pommel horse and three as an all-around gymnast. Yoder won the national championship on the pommel horse as a senior in April 2019 and helped Ohio State claim back-to-back Big Ten team titles in 2016 and 2017.

Yoder will compete in the finals on Aug. 1 at 4 a.m. EST in a session that includes the finals in men’s floor, women’s vault and uneven bars. Fans can watch the event live on NBCOlympics.com, or the session will broadcast on a tape delay on NBC at noon EST.