Alabama Wide Receiver Jaylen Waddle To Return To Practice, May Be Available Against Ohio State 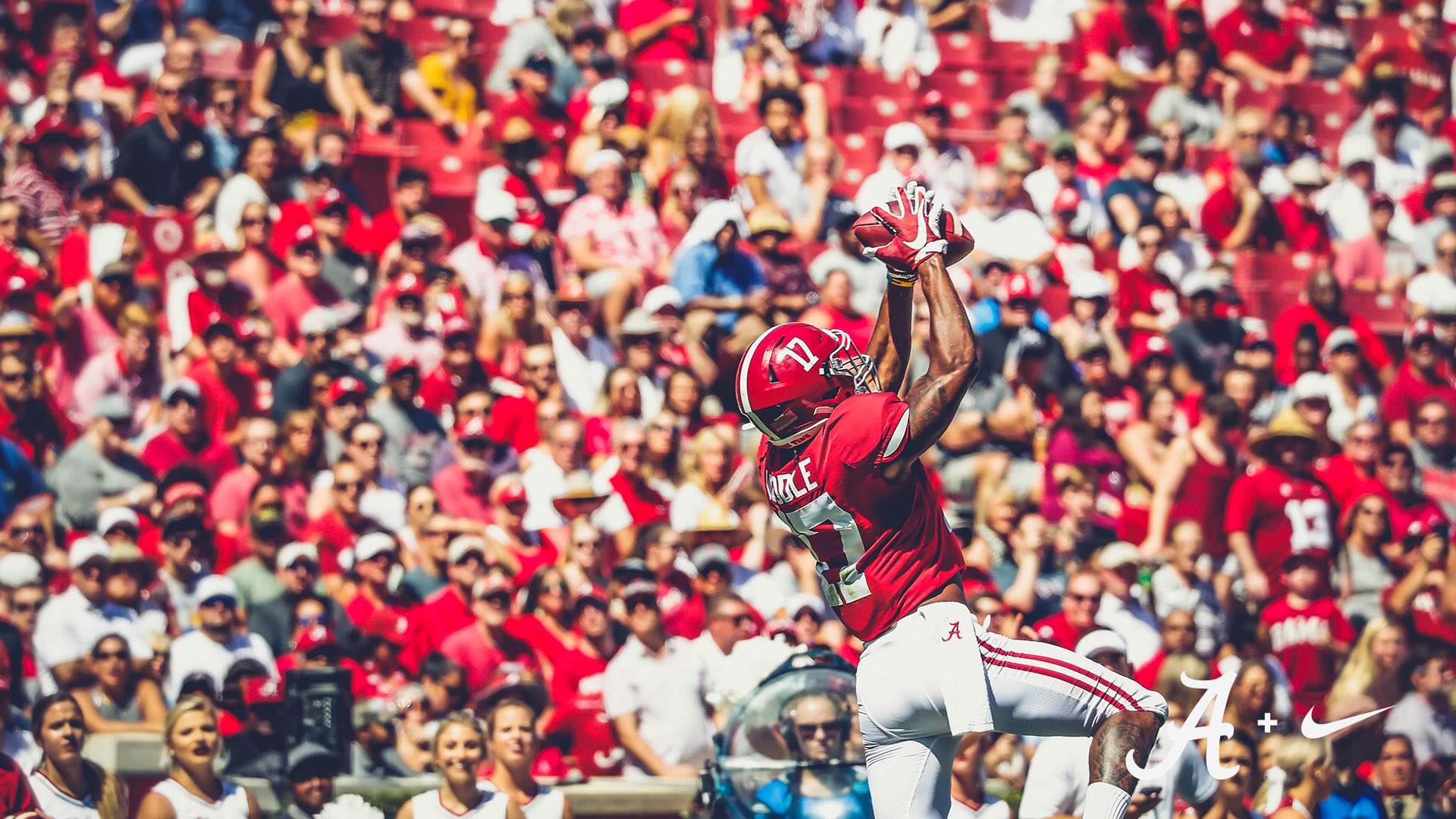 One of the top ranked offenses in the country may be getting a crucial weapon back just in time for the national championship game.

According to a report by Matt Zenitz at AL.com, junior wide receiver Jaylen Waddle is set to return to practice Tuesday and may be able to return to play against Ohio State following a severe ankle injury he suffered back on Oct. 24 against Tennessee.

Zenitz’s report also states that it is “too early to tell” is Waddle will actually be able to play against the Buckeyes on Jan. 11.

Waddle played in five games this season and tallied 25 receptions for 557 yards and four touchdowns, amassing at least 100 yards and a score in each of his first four games. In his career, he has 103 catches for 1,965 yards and 17 touchdowns

He is also a major threat as a returner, scoring two punt return touchdowns and a kick return touchdown in his first two seasons, earning All-America honors at that position in 2019.

Even without Waddle for much of the season, Alabama has the No. 2 scoring offense (48.2 points per game) and No. 5 passing offense (349.3 yards per game) in the Football Bowl Subdivision, much in thanks to the play of quarterback Mac Jones and wide receiver Devonta Smith, both of which are Heisman Trophy finalists.

Smith particularly has had a monster year, hauling in 105 catches for 1,641 yards and 20 touchdowns as the odds-on favorite to win the Heisman.