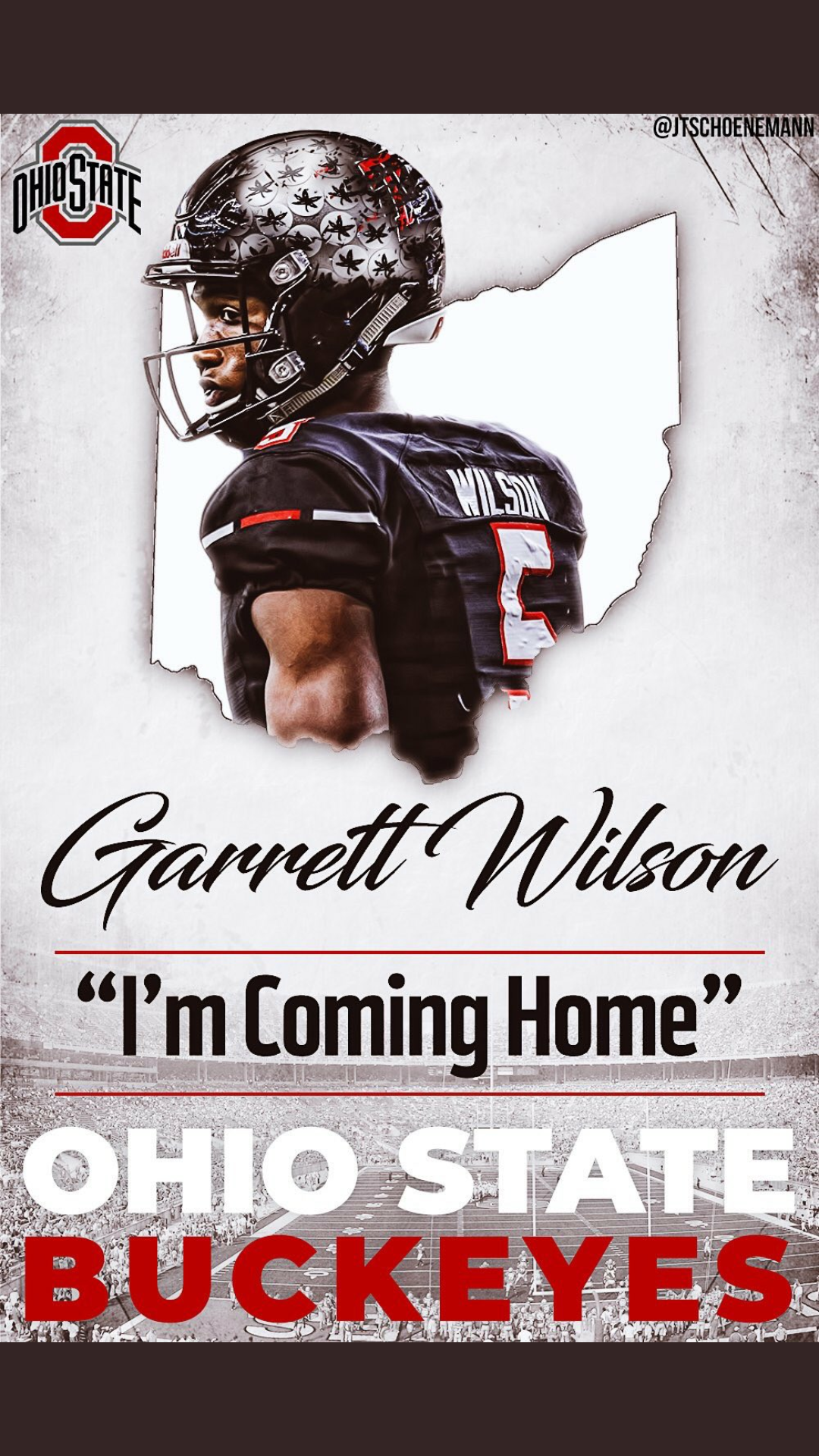 Ohio State has been on quite a recruiting tear this month. As of Sunday afternoon, when Cade Stover committed, the Buckeyes had landed a total of six verbals in the month of April alone.

But no pledge was bigger than the one the Scarlet and Gray secured Sunday night in the form of 2019 Austin (Texas) Lake Travis five-star wide receiver Garrett Wilson.

I sacrificed time, fun, and relationships to be in this position. Recruiting is a grueling process, but god showed me the way. I got unfinished business in the 614… I’m coming home. #TTWFO pic.twitter.com/W9xRyot1Bs

Wilson (6-0, 185) chose Ohio State out of a final eight that also included Arkansas, Nebraska, Notre Dame, Oklahoma, Oklahoma State, TCU and Texas. He received an offer from Ohio State in December and took an official visit to Columbus the weekend of April 14 for the Buckeyes’ annual spring game.

Wilson, who also unofficially visited Ohio State the weekend of March 23, was high school teammates with Buckeye freshman quarterback Matthew Baldwin as the duo led Lake Travis to the state championship game last season. Wilson has long been familiar with Ohio State, though, because he lived in nearby Dublin when he was younger.

Wilson is the No. 29 overall prospect, No. 5 wideout and fourth-best player in the state of Texas, according to the 247Sports composite rankings. He is the highest-rated recruit in Ohio State’s nine-member 2019 haul.