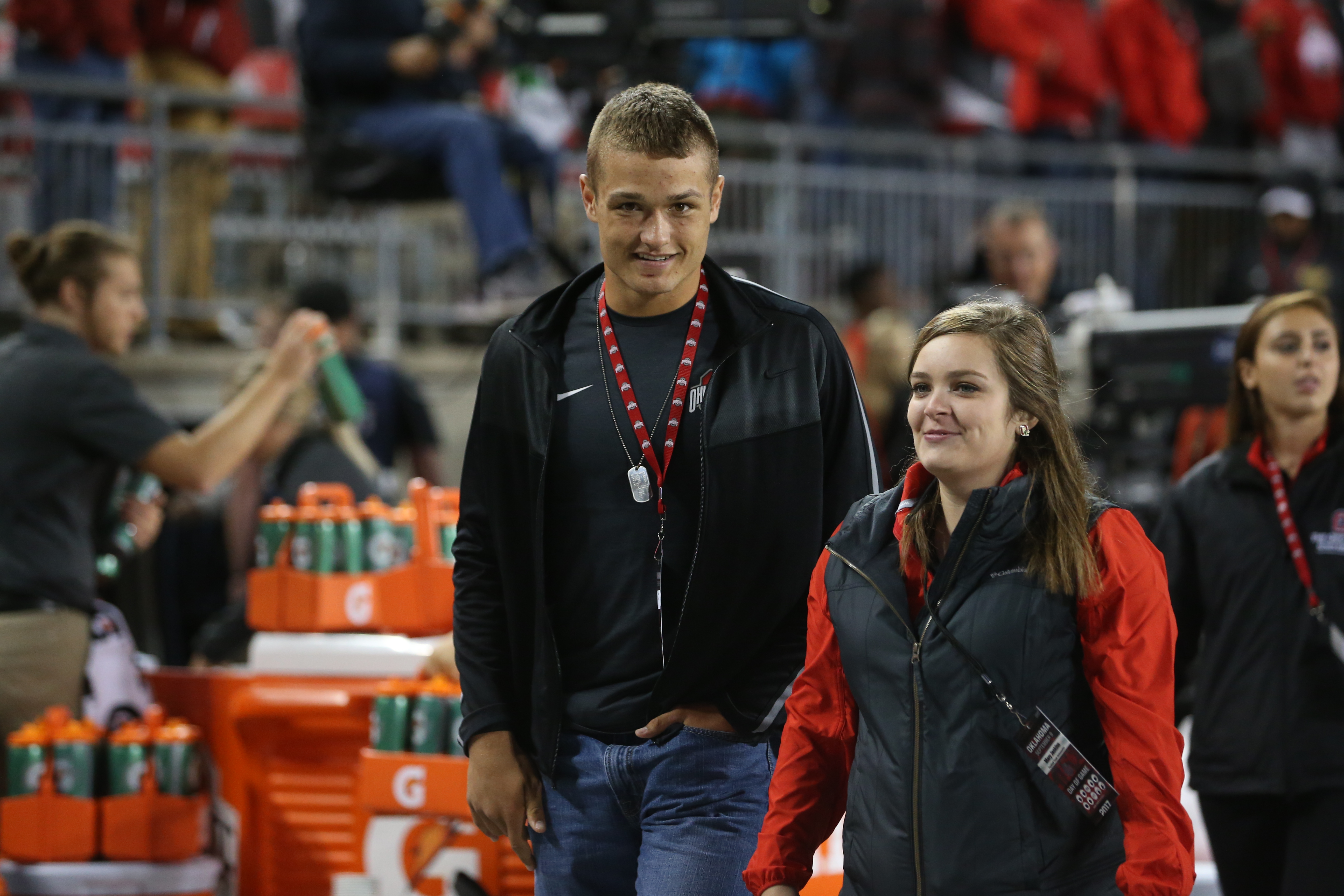 One day after the Buckeyes were able to flip Bryson Shaw from Wisconsin, they landed a pledge from 2019 Lexington, Ohio, four-star linebacker Cade Stover on Sunday afternoon.

Stover (6-4, 225) is the No. 130 overall prospect and No. 8 outside linebacker in the 247Sports composite rankings. He is the sixth recruit to commit to Ohio State this month and fifth from the 2019 cycle to do so. Marietta, Ga., offensive tackle Jake Wray, the younger brother of OSU freshman offensive tackle Max Wray, became the first member of the Buckeyes’ 2020 haul when he issued his verbal on Monday.