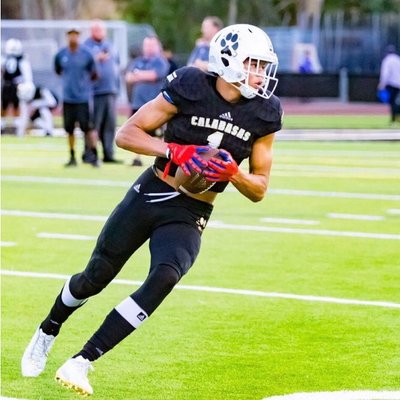 Ohio State already has two four-star wide receivers committed in the 2020 class, but the Buckeyes are still among the favorites for one of the nation’s top recruits at the position.

You gotta tell The WIZRD, it’s a story like a book…✍🏽 pic.twitter.com/EtDeCfmwXv