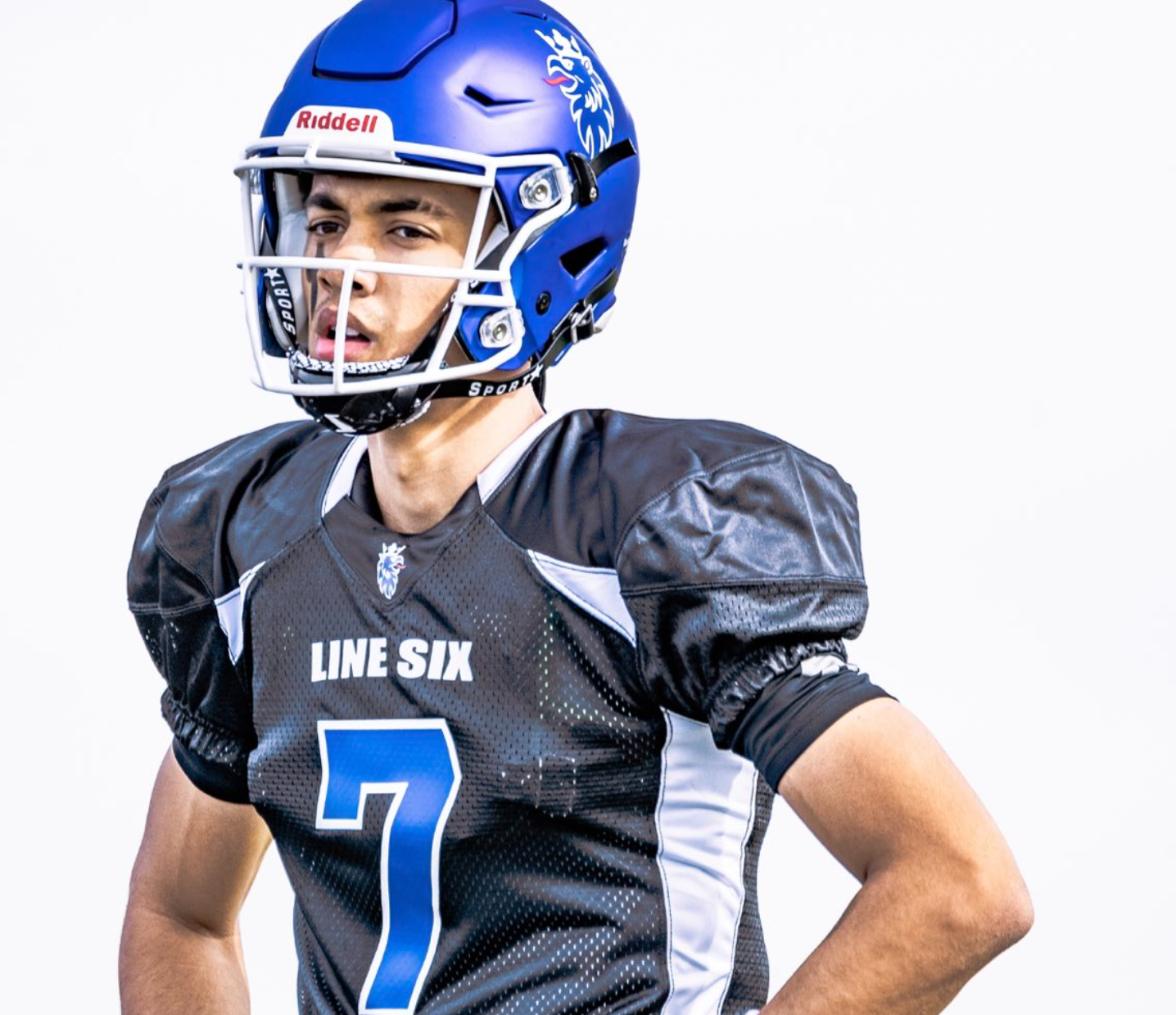 He also announced that he would be making his decision one week later, on July 18.

If the Buckeyes are hoping to secure Nelson’s commitment, they will likely have to make up a lot of ground. Currently, Nelson has 10 crystal ball predictions, all of which are in favor of the Sooners.

Ohio State does not have a commitment at quarterback, or at any position, for the 2023 class to this point. Of course, the Buckeyes have done very well at the position recently, securing a five-star in both the 2021 (Kyle McCord) and 2022 (Quinn Ewers) classes.