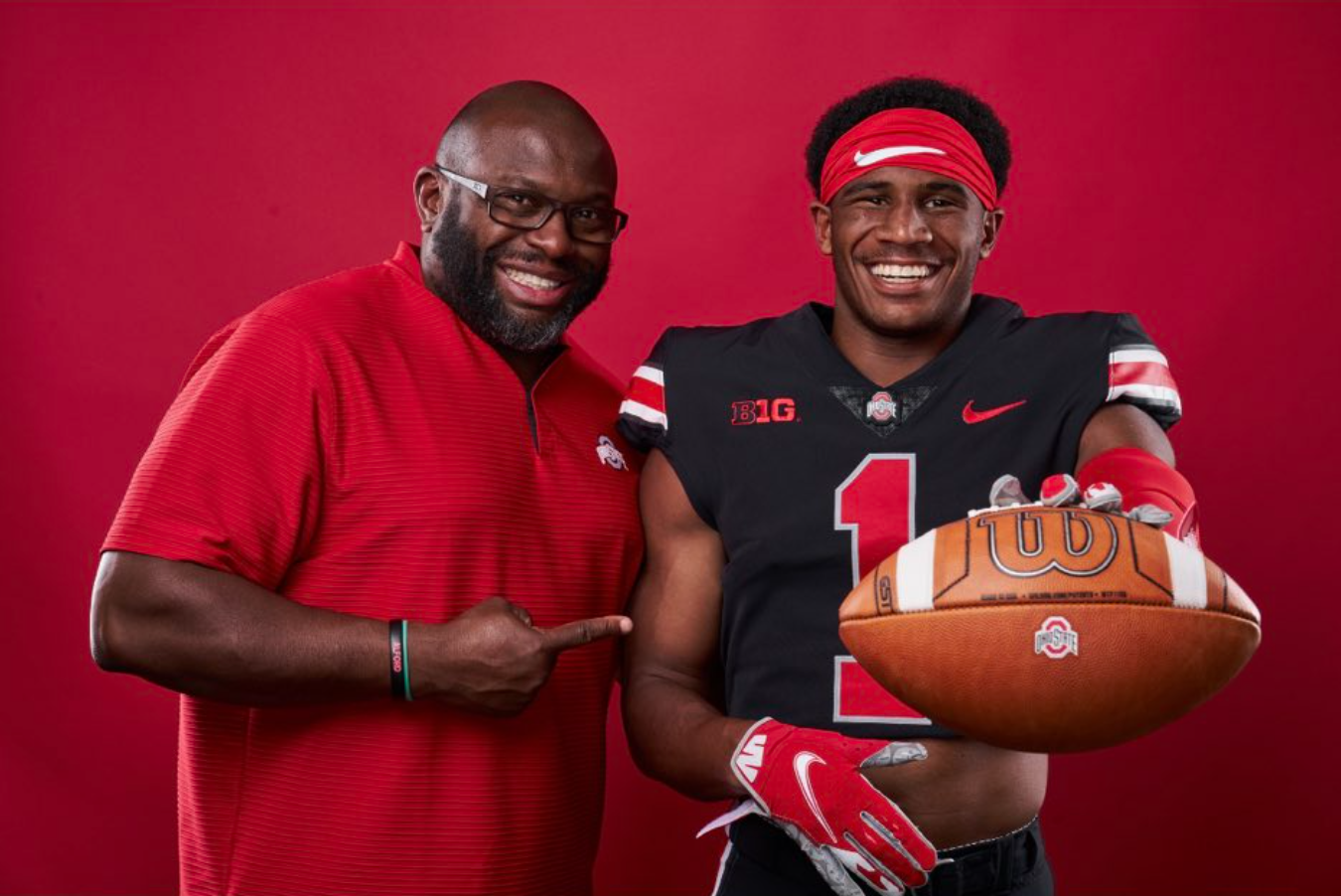 2022 Memphis (Tenn.) Christian Brothers four-star running back Dallan Hayden announced on June 22 that he would be committing to Ohio State. Hayden chose the Buckeyes over a top four that also included Notre Dame, Oregon and Tennessee.

Hayden is ranked as the No. 24 running back and No. 237 prospect overall in the class and had previously been considered a favorite to go to the in-state Volunteers. But Hayden earned his first crystal ball prediction for the Buckeyes on April 13 from 247Sports director of recruiting Steve Wiltfong, and the momentum grew for Ohio State from there.

“Has a college-ready build at a sturdy 195 pounds. Highly productive junior season which showed he could break long runs and hit creases with burst and acceleration but is also a physical runner who will lower his shoulder and initiate contact when he needs to,” Trieu wrote. “Runs hard, and does not stop on contact. Shows wiggle and elusiveness but mostly appears to be a one cut and go back. Has shown that he can catch the ball and run routes and uses his physicality as a pass-blocker as well.”

Hayden was offered by Ohio State on Aug. 25, 2020, and becomes the first running back commitment for the Buckeyes in the 2022 class. This comes after Ohio State earned a pair of commitments at the position for 2021 in TreVeyon Henderson and Evan Pryor.