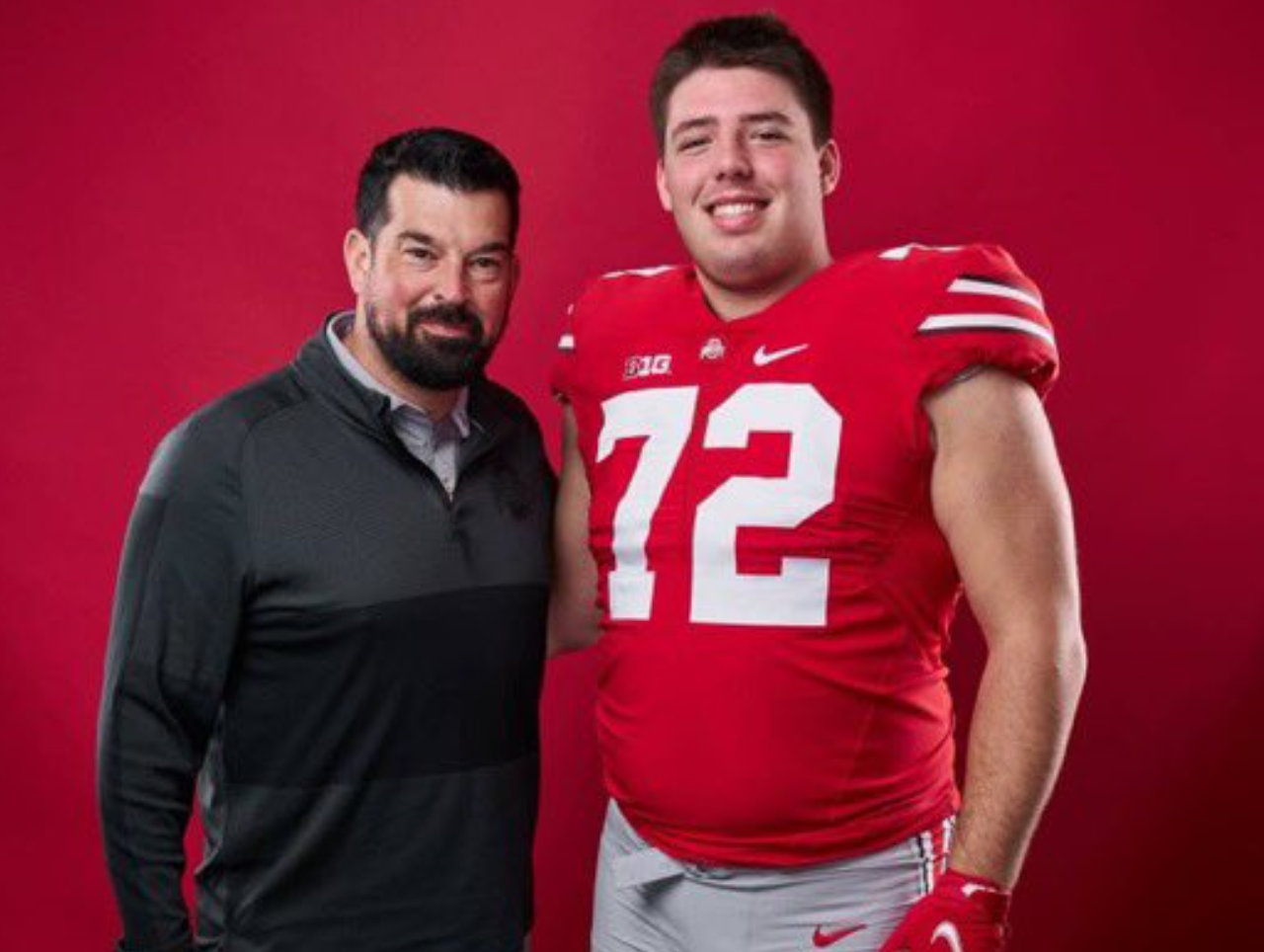 This was an incredibly difficult decision narrowing this down. I just want to say thank you to all of the schools who weren’t selected and thank you for your interest in me,” Nichols wrote on Twitter. “Without further ado, this is my final top three.”

Nichols is ranked as the third-best interior offensive tackle and the No. 103 overall prospect of the 2022 class. He visited with the Buckeyes on June 14.

Currently, the 6-5, 318-pound Nichols has one crystal ball prediction in favor of the Volunteers. That prediction was also made Wednesday by 247Sports director of football recruiting Steve Wiltfong.

Ohio State is looking to add Nichols to what is already the top-ranked recruiting class in the country for 2022. He would be the third offensive lineman for the class, but the first on the interior. The other two are Englewood (Col.) Cherry Creek four-star tackle George Fitzpatrick and West Chester (Ohio) Lakota West four-star tackle Tegra Tshabola.