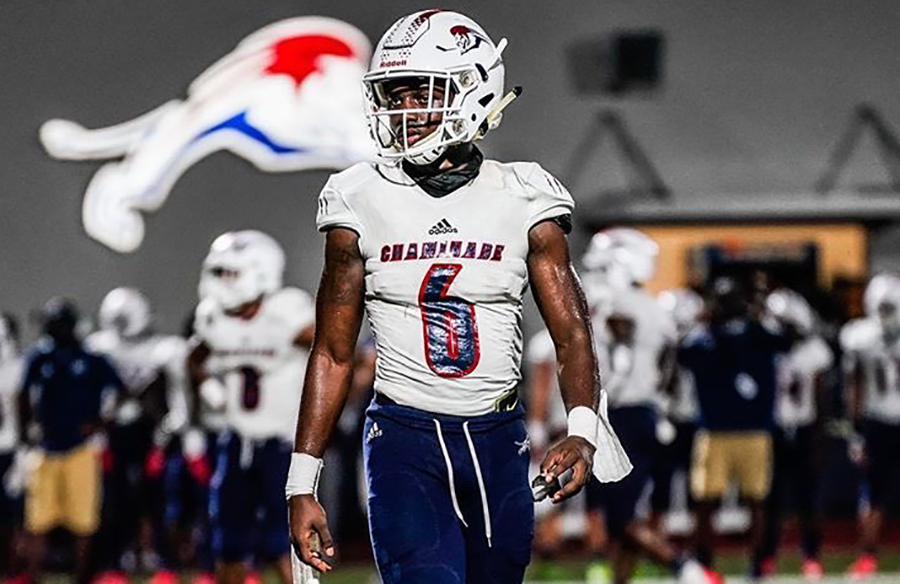 The 6-0 and 180-pound Turner, who is considered the 33rd-best cornerback and No. 336 prospect overall in the class of 2022, is unable to meet with defensive coordinator Kerry Coombs or secondary coach Matt Barnes or check out the football facilities due to the ongoing recruiting dead period. But it’s an important visit, nonetheless, as he’s never been to campus and is hoping to make his college decision sometime this summer.

Turner is planning to take self-guided visits to Boston College and Clemson in the coming weeks, as well.