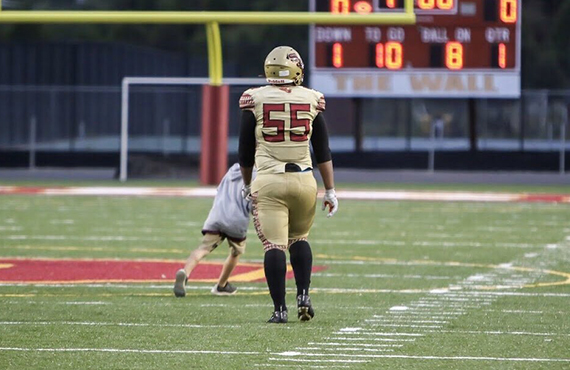 The 6-4, 317-pound Williams is considered the 10th-best defensive tackle and No. 160 prospect overall in the class of 2021, as he recorded 47 tackles and 3.5 sacks to help the Raiders to the state playoffs last fall. He was named to the Virginia High School League’s All-Class 6 second team as a result.

Defensive line coach Larry Johnson and linebackers coach/area recruiter Al Washington extended a scholarship to Williams in April. He was supposed to take an unofficial visit to Ohio State that same month alongside his teammate, 2022 four-star linebacker Shawn Murphy, who also holds an offer from the Buckeyes. That trip was ultimately put on hold amid the coronavirus outbreak, however.

Williams does not have a single crystal ball prediction at this time, and it’s widely expected he’ll make his college decision after taking all five official visits this fall.