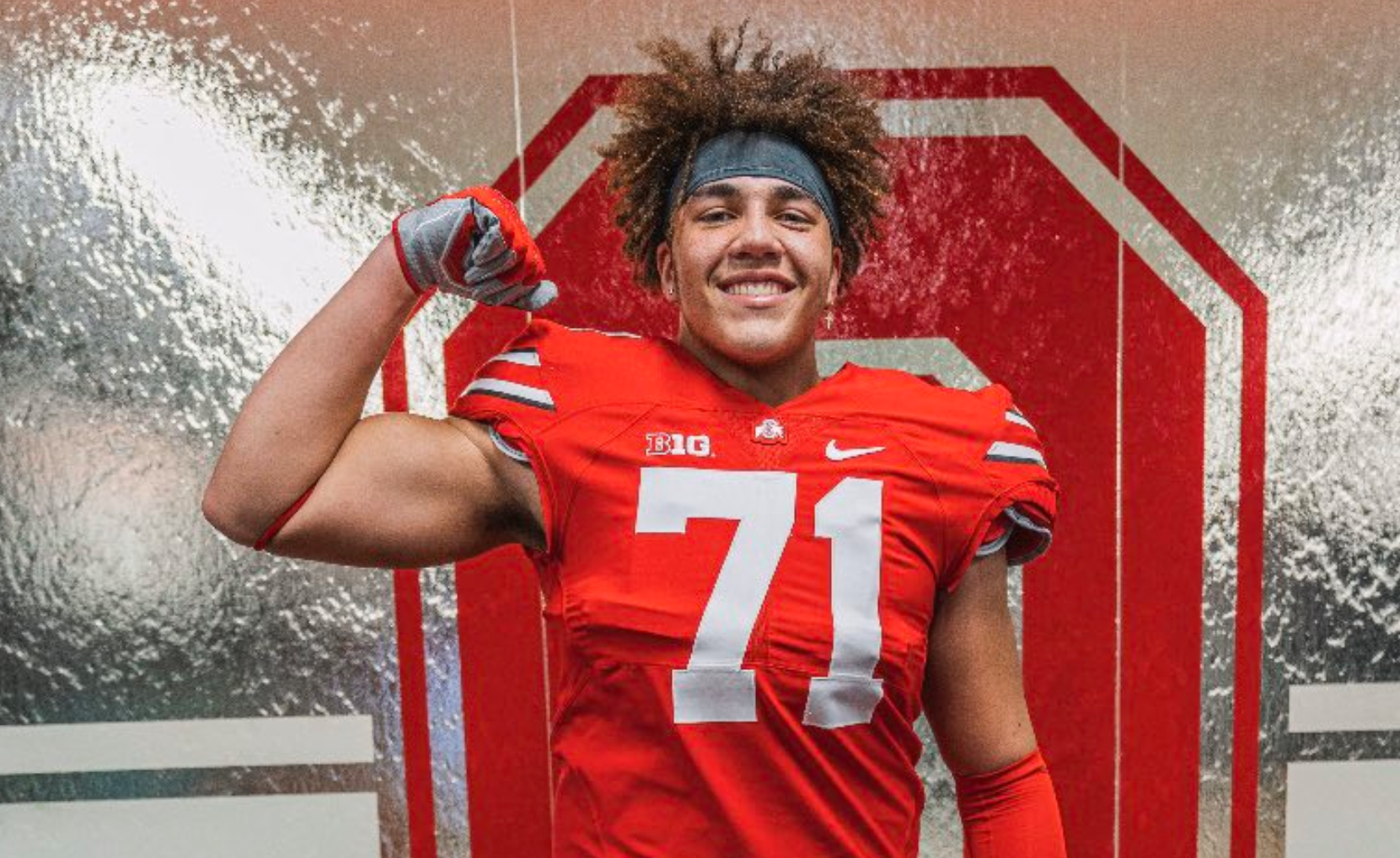 Leigh currently ranks as the No. 13 overall prospect in the 2021 class according to the 247Sports Composite Rankings. He also is considered the second-best recruit from the state of Virginia and the third-best offensive tackle in the class.

There are six crystal ball predictions for Leigh, who is listed at 6-6, 285 pounds. Three of those predictions are for Clemson, while there is one each for Virginia Tech and Penn State, and another listed as undecided.

“Athletic, long-armed offensive line frame that will add mass quickly on the next level. Plays with good pad level. Nasty, blue collar, effort player. Doesn’t pass block much in HS but has shown in a camp setting a natural pass set. Mirrors well with basketball athleticism. Uses long arms effectively,” Simmons wrote of Leigh. “Shows some stiffness laterally in the run game. Spends too much time on the ground. Needs to get stronger. Body type and movement skills are what you look for. May not be an instant starter but has the upside to be a multi-year impact Power Five starter with the potential to develop into a mid to early round draft pick.”