2021 Under Armour All-America Game Canceled Due To Pandemic 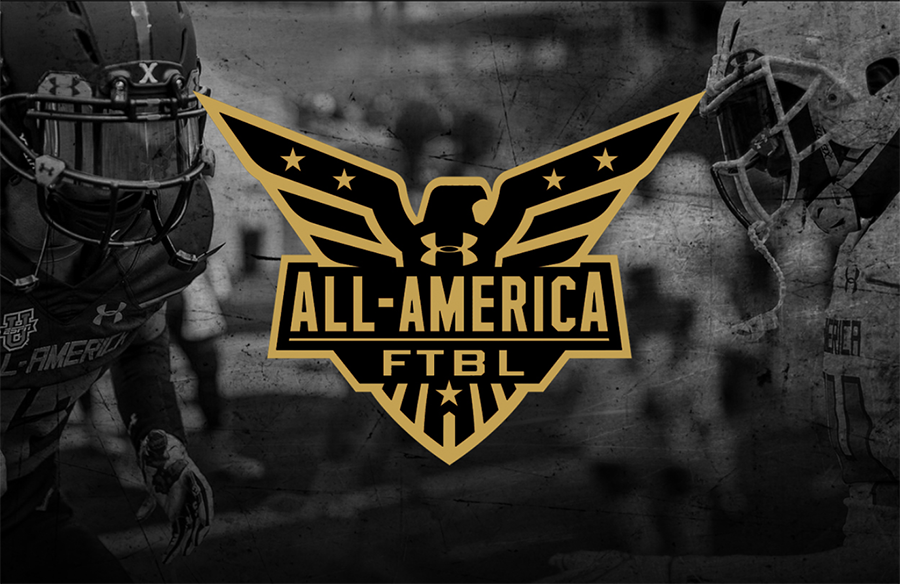 The Under Armour All-America Game announced on Friday it has canceled its annual high school showcase – as well as its Future 50 Camp and UA Next Game, which feature the nation’s top underclassmen and eighth-grade standouts – due to the coronavirus pandemic.

“The safety of participants, coaches, staff and everyone associated with the Under Armour All-America Game is of the utmost importance, as is the well-being of the families, friends, classmates and others connected to this year’s class of All-Americans,” the game’s organizers said in a statement posted to Twitter. “While we are disappointed for this year’s class that will miss the physical experience of being in Orlando and participating in the Game, we’re working together with ESPN and Under Armour to celebrate these incredible athletes and honor them for their achievements as they prepare for the next steps of their football careers.”

Two Ohio State commits were slated to play in the game, which would have taken place at Camping World Stadium in Orlando on Jan. 9, including Hopewell, Va., five-star running back TreVeyon Henderson and Richfield (Ohio) Revere four-star offensive guard Ben Christman. Henderson notably announced he had accepted an invitation to the game after the All-American Bowl was canceled.

With the Under Armour All-America Game’s announcement, the only national high school all-star game still attempting to play is the Polynesian Bowl in Honolulu. It is scheduled for Jan. 23 at 6 p.m. on CBS Sports Network.