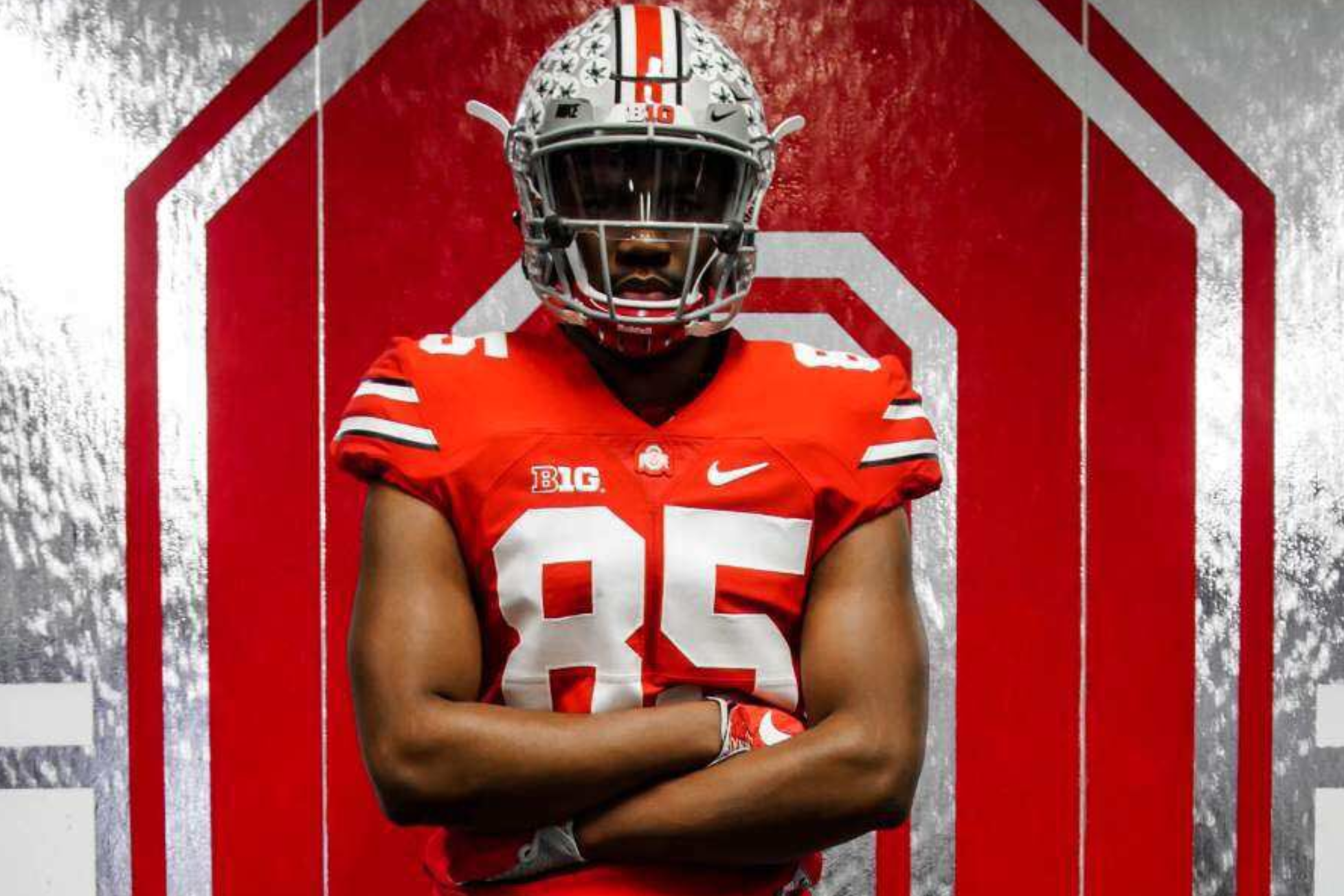 One of the top players in the state of Ohio, Solon four-star defensive end Najee Story, included Ohio State in his top five on Monday, with the Buckeyes being listed along with Minnesota, Northwestern, Penn State and Tennessee.

Story, who is listed at 6-4, 235, is ranked as the ninth-best player in the state of Ohio, as well as the 19th-best strong-side defensive end and No. 282 prospect overall in the 2021 class, according to 247Sports Composite Rankings.

Of the six current crystal ball predictions for Story, two predict him landing with Ohio State, with the other four being listed as undecided.

There may also be newly added interest in Corona (Calif.) Centennial five-star defensive end Korey Foreman, the No. 1 overall prospect in the 2021 class, who decommitted from Clemson on Tuesday and has already received an offer from the Buckeyes.