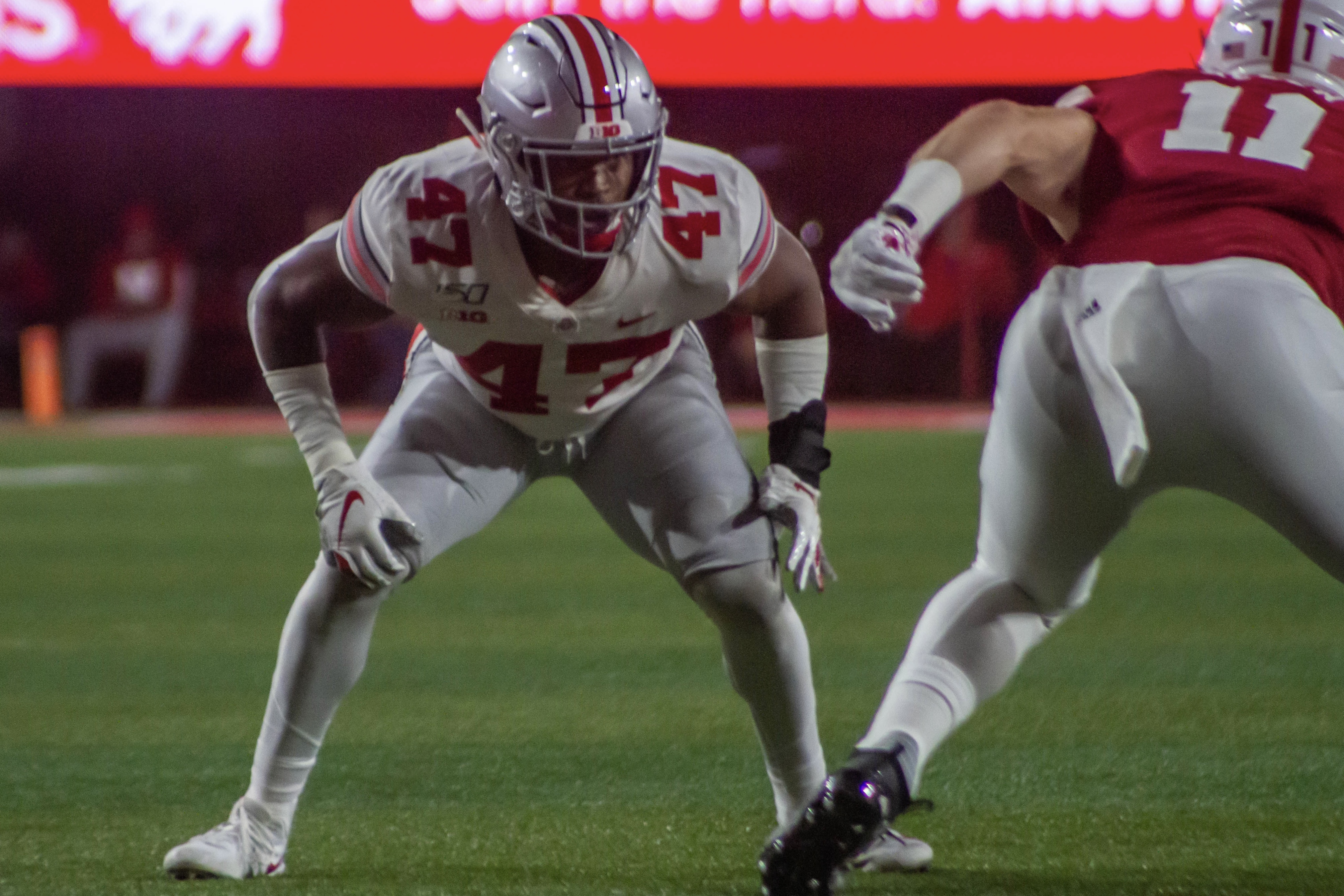 After a college career that was nearly derailed by injuries, former Ohio State linebacker Justin Hilliard has made it to the league. Hilliard was signed by the San Francisco 49ers as an undrafted free agent.

Hilliard shone as the No. 4 linebacker for the Buckeyes in 2020, working his way onto the field as both an outside linebacker and middle linebacker, depending on what the Ohio State defense needed at the time. He finished fourth on the team in tackles with 33, including a team-high 5 TFL, along with a crucial interception in the Big Ten championship game and three fumble recoveries on the season.

He projects as a spot player at the next level but can contribute on special teams as well as in the locker room as a leader.

A part-time player at Ohio State, Hilliard filled in at SAM linebacker in defensive coordinator Kerry Coombs’ scheme. The only five-star recruit in the Buckeyes’ 2015 recruiting class, he battled numerous major injuries shortly after he arrived in Columbus, which altered his career trajectory and buried him on Ohio State’s depth chart. However, Hilliard persevered and worked his way back, playing at a high level in six games as a sixth-year senior. While inexperienced in some areas, he is a twitchy mover in space with the trigger to unlock and go in a flash, finishing with a closing burst that surprises the ball carrier. Overall, the medical evaluations from teams will be the key to Hilliard being drafted, but he has unquestioned NFL talent, intangibles and determination tailor-made for the next level.