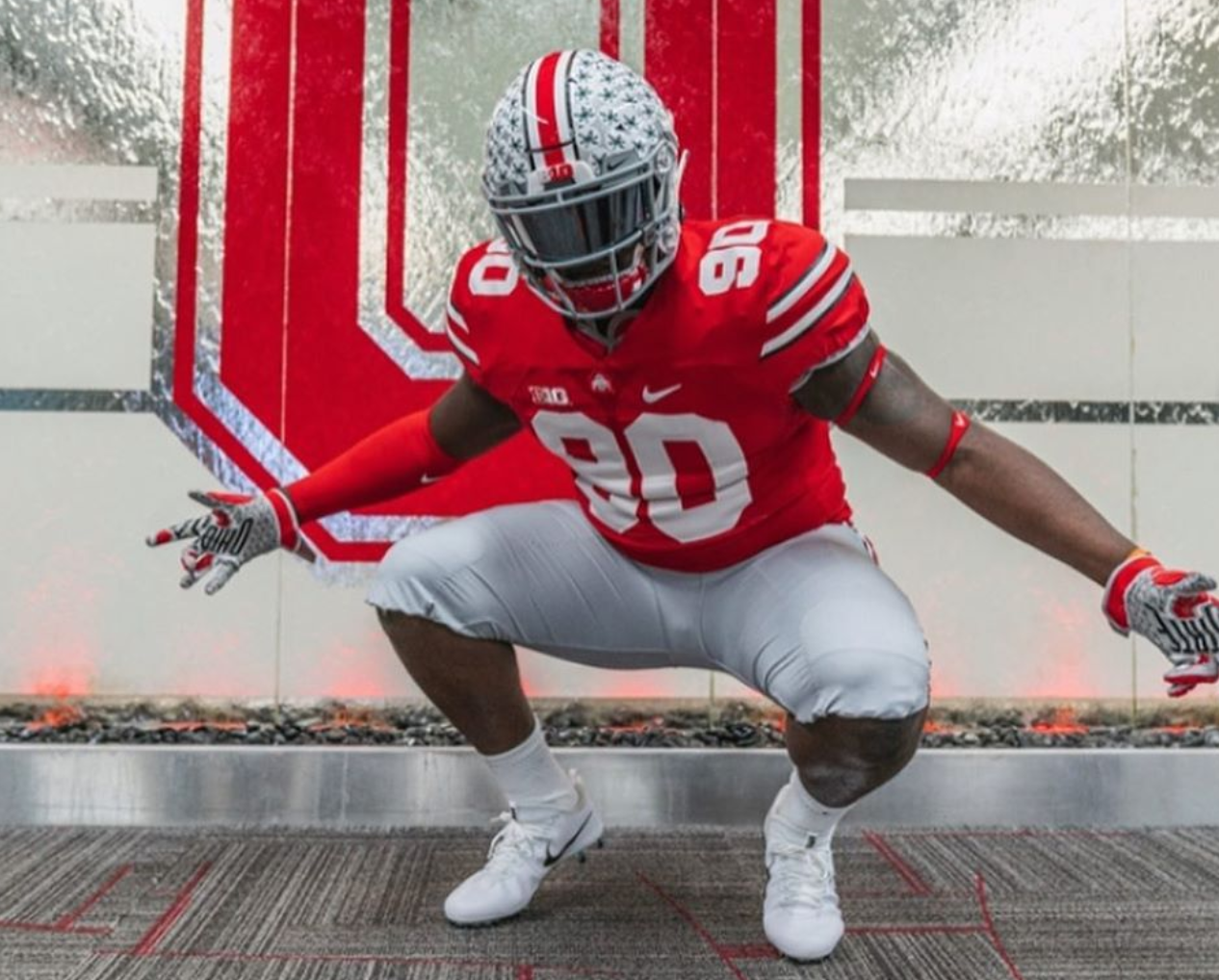 Malone is ranked as the fifth-best defensive tackle in the 2021 class and the No. 56 overall prospect, as well as the top player from New Jersey according to 247Sports Composite Rankings. The 6-3 1/2, 305-pound Malone was compared to Philadelphia Eagles tackle Malik Jackson by national recruiting analyst Brian Dohn.

“Long with thick frame built to play interior defensive line. Dual-sport athlete as a high-level baseball player. Strong at point of attack. Disengages and locates ball carrier quickly. Can re-direct and run down line of scrimmage. Relies heavily on strength in winning leverage battle. Fires off ball quickly and stays low. Can chase play down from behind. Consistent tackler. High effort player,” Dohn wrote on Malone back on Nov. 2, 2018. “Needs to improve technique and use more than power. Developing moves and becoming more of a pass rush threat important. Continued upper body development important. Should be a multi-year standout at a high-level Power 5 program.”

The Buckeyes sent an offer to Malone back on May 22, 2019. There are only two current crystal ball predictions for Malone, with both predicting Ohio State as his landing spot.

Other names to look for on the defensive line moving forward are Sammamish (Wa.) Eastside Catholic five-star defensive end J.T. Tuimoloau, the No. 2 prospect overall in the composite rankings and the No. 1 overall prospect on 247Sports’ rankings, as well as Belleville, Mich. five-star defensive tackle Damon Payne.