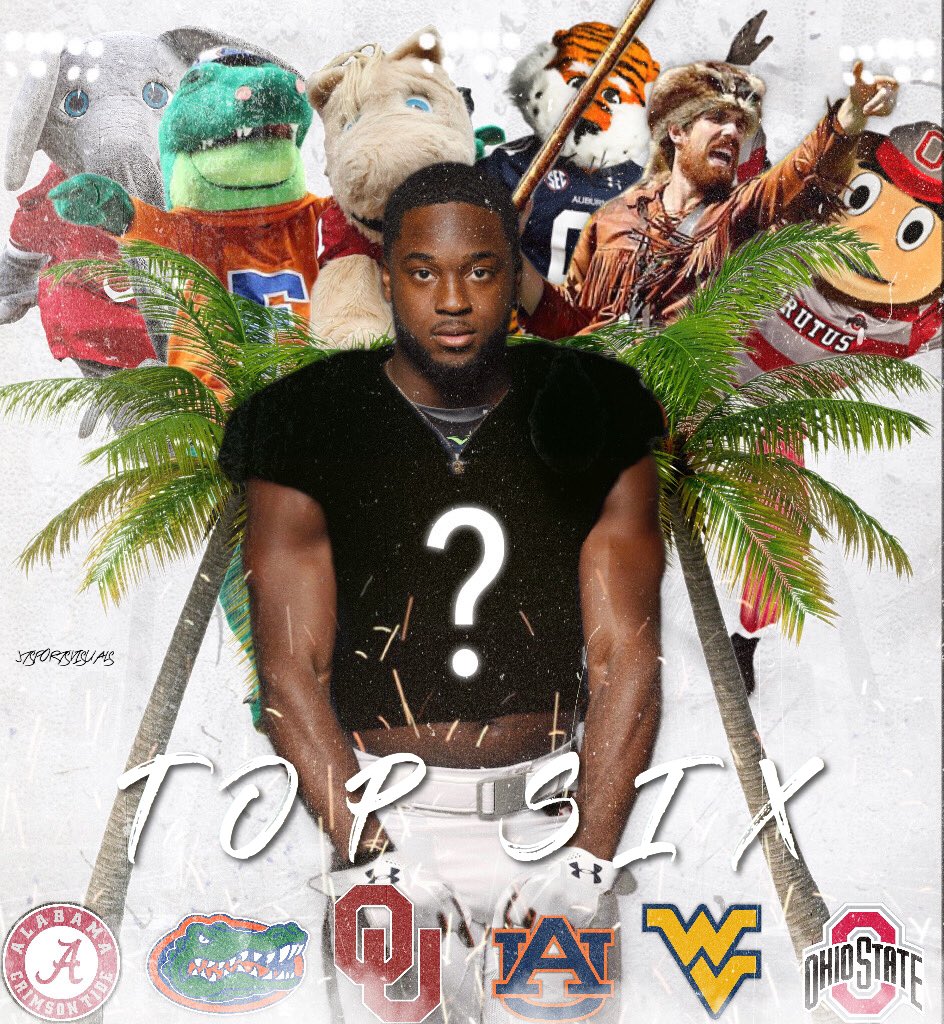 Christian Leary, who is one of the nation’s fastest playmakers out of Orlando (Fla.) Edgewater, included Ohio State in his top six schools, along with Alabama, Auburn, Florida, Oklahoma and West Virginia.

The Buckeyes offered Leary on March 24 and are still in the mix, although the lone 247Sports crystal ball projection for Leary has him going to Oklahoma.

Leary was evaluated by 247Sports’ Charles Power, who compared Leary to Andy Isabella of the Arizona Cardinals.

“Shorter in stature with a thick, developed lower body,” Power said. “Has added around ten pounds of mass from his sophomore to junior years of high school One of the faster wide receivers on the track in the 2021 cycle and posted some sensational times in the 100 meters early in the spring prior to his senior season. Helped Edgewater to a state title berth as a junior.

“Productive as a receiver and direct-snap run threat. Transfers his high-level top-end speed to the football field. Pulls away from defenders with ease once in the open field with a long, explosive stride. Dangerous in several facets and a threat to score whenever he touches the ball. Skilled in the open field, whether it’s in catch-and-run situations, as a rusher or return man. Also has the play strength to run with some power. Shows ability to locate and track the ball as a downfield target.

“Looks like a multi-purpose, versatile offensive weapon at the next level. Will need to continue adding to his skill set as a route-runner as he runs a fairly limited route tree to this point- even more important for a shorter wide receiver. Projects as a Power Five starter with the upside to develop into an NFL Draft selection.”