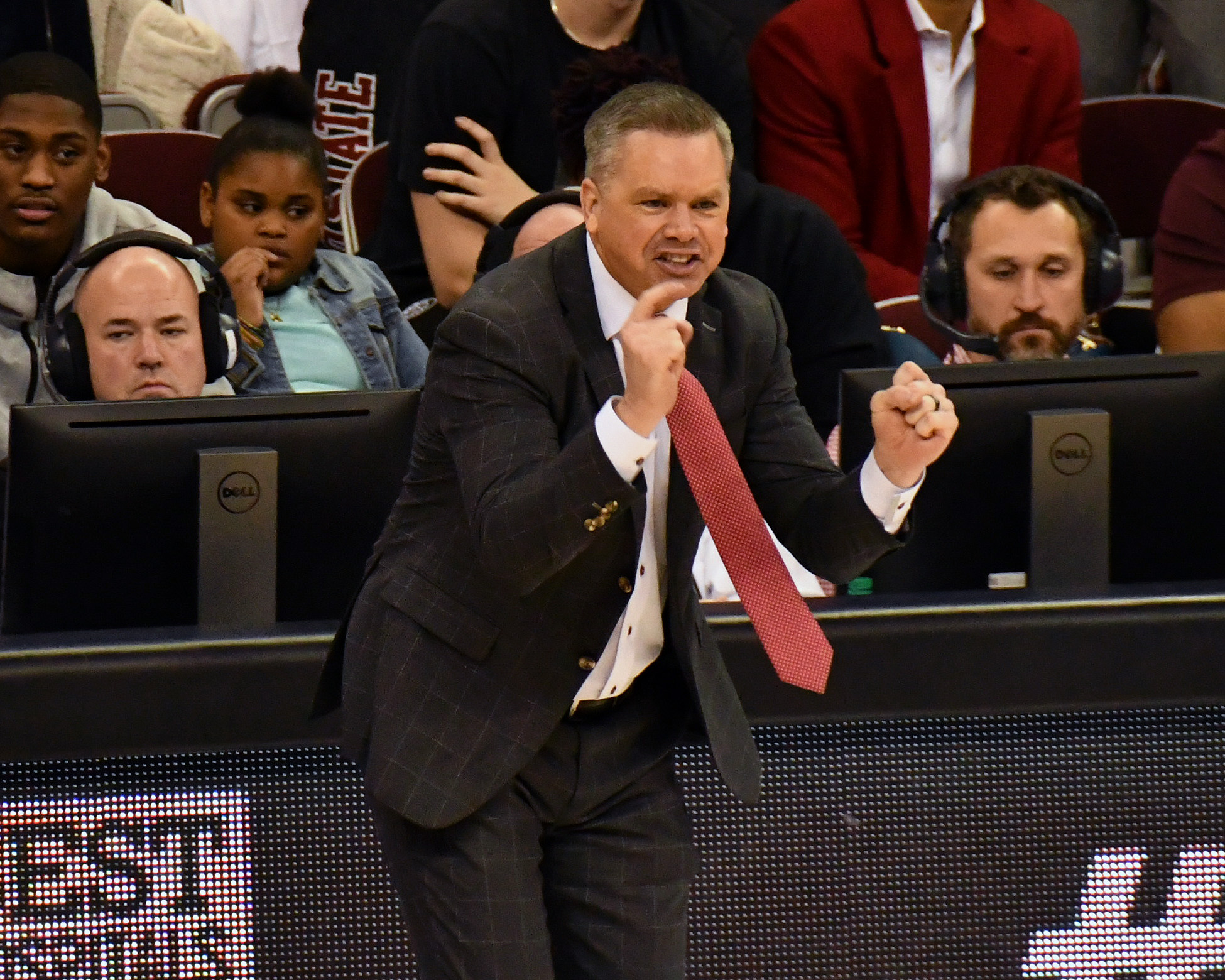 Chris Holtmann and Ohio State’s coaching staff wrapped up the 2021 Buckeye recruiting class with the commitment of Malaki Branham, a top tier talent that will finish off a group that already ranked within the top 15 247Sports team recruiting class rankings. Branham announced his pledge to Ohio State on his Twitter account.

Branham, an Akron, Ohio, product (by way of Columbus) that plays his high school ball at St. Vincent-St. Mary, comes to Ohio State as a borderline five-star prospect, ranked by 247Sports as the No. 27 player in the country, No. 5 shooting guard, and top prospect out of Ohio.

He picked the Buckeyes over a final group that included Alabama, Baylor, Louisville, Xavier and five other listed offers. Louisville and Xavier were the most notable competition of the bunch, as Alabama and Baylor did not host the 6-foot-4 guard during his recruitment.

While the Cardinals and Musketeers pushed hard for the Ohio native, Ohio State remained in the driver’s seat for much of his recruitment, making him a priority target for the class of 2021 several years ago, and focusing quite a bit of energy on making him the final piece of a class that will likely finish within the top 20 nationally, if not in the top 10.

e joins two other Ohio products, point guard Meechie Johnson and power forward Kalen Etzler, ranked as the No. 2 and 3 players in the state, respectively, giving Ohio State a clean sweep of Ohio.

As a junior, Branham put up 20.2 points, seven rebounds and three assists per game, leading his team to a 20-4 record while being named first-team All-Ohio in Division II. Jerry Meyer of 247Sports described him as a versatile two-way player.

“Good size for a shooting guard with secondary ball handler capabilities,” Meyer wrote. Solid athlete. Specialty is getting to the rim with his slashing style. Improving outside shooter who can keep the defense honest. Quality ball handler and who can pass on the move. Versatile defender who rebounds at a high level.”