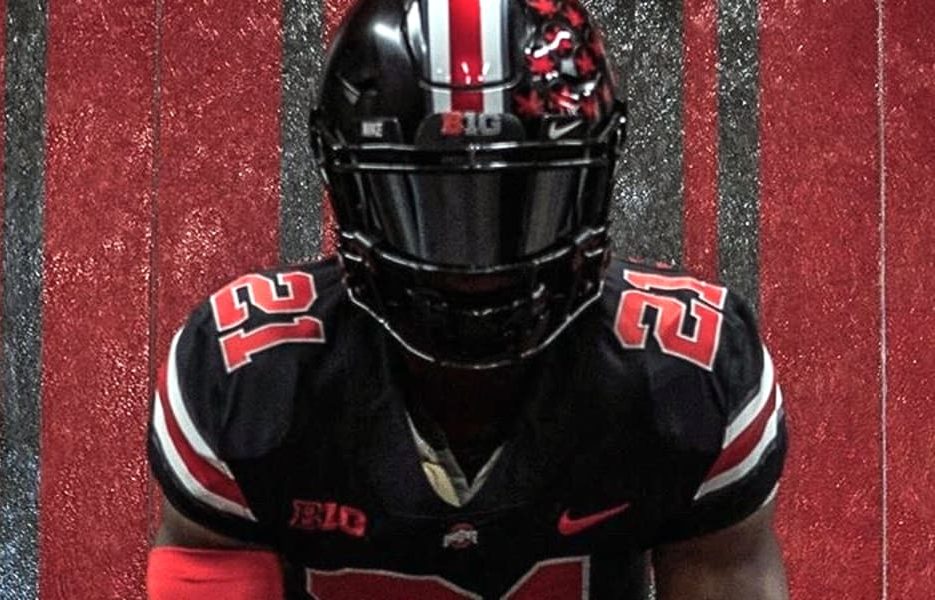 La Habra, Calif., four-star cornerback Clark Phillips III will announce his college decision at 3 p.m. ET on Friday, which is roughly the same time he’ll arrive in Columbus for an official visit.

The 5-10.5, 178-pound Phillips — who is considered the fourth-best cornerback and No. 46 prospect overall in the class of 2020 — will choose among California, Notre Dame, Ohio State, Oregon and UCLA.

The Buckeyes offered Phillips back in January following a productive junior season in which he recorded 18 tackles, 10 pass deflections and two interceptions and did not allow a touchdown catch or reception of more than 10 yards for the Highlanders. His relationship with head coach Ryan Day and co-defensive coordinator/secondary coach Jeff Hafley has blossomed ever since.

Phillips visited campus for the first and only time in March and raved about what the program offers both on and off the field. He subsequently listed Ohio State among his top five schools with his eye on a summer decision.

Phillips visited all five finalists this spring, including an official visit to California and unofficial visits to Notre Dame, Ohio State, Oregon and UCLA. His official visit this coming weekend with the Buckeyes may very well be his last, though.

Ohio State has 12 commitments for the class of 2020, but just one on the defensive side of the ball in Bradenton (Fla.) IMG Academy four-star cornerback Lejond Cavazos. And seeing as the Buckeyes did not sign a corner last cycle, the position will receive a significant and much-needed boost if Phillips pledges his services to the Buckeyes as expected.