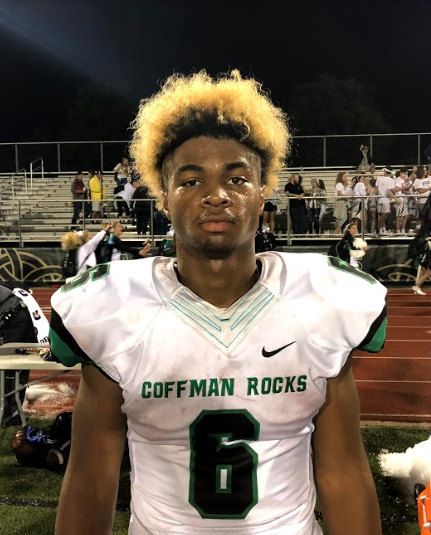 Alford worked closely with Drennen during a June 12 camp, which led the Buckeyes’ offer after a June 22 talk with Urban Meyer in the head coach’s office at the Woody Hayes Athletic Center.

“He hit my phone earlier today,” Drennen said of Meyer. “Yeah, he just wished me good luck and told me to be elite, the best in the country.”

Meyer’s communication has increased since Drennen received the OSU offer.

The offer marked Drennen’s last visit to campus, but he could be back sooner than later.

“What time’s the game tomorrow?” Drennen said in reference to Ohio State’s Big Ten opener against Rutgers at 3:30 p.m. inside Ohio Stadium. “I might be there tomorrow. I don’t know, but if I’m not there tomorrow, I’m going to be there very soon.”

Drennen discusses the Buckeyes, his recruitment and more in the video below.