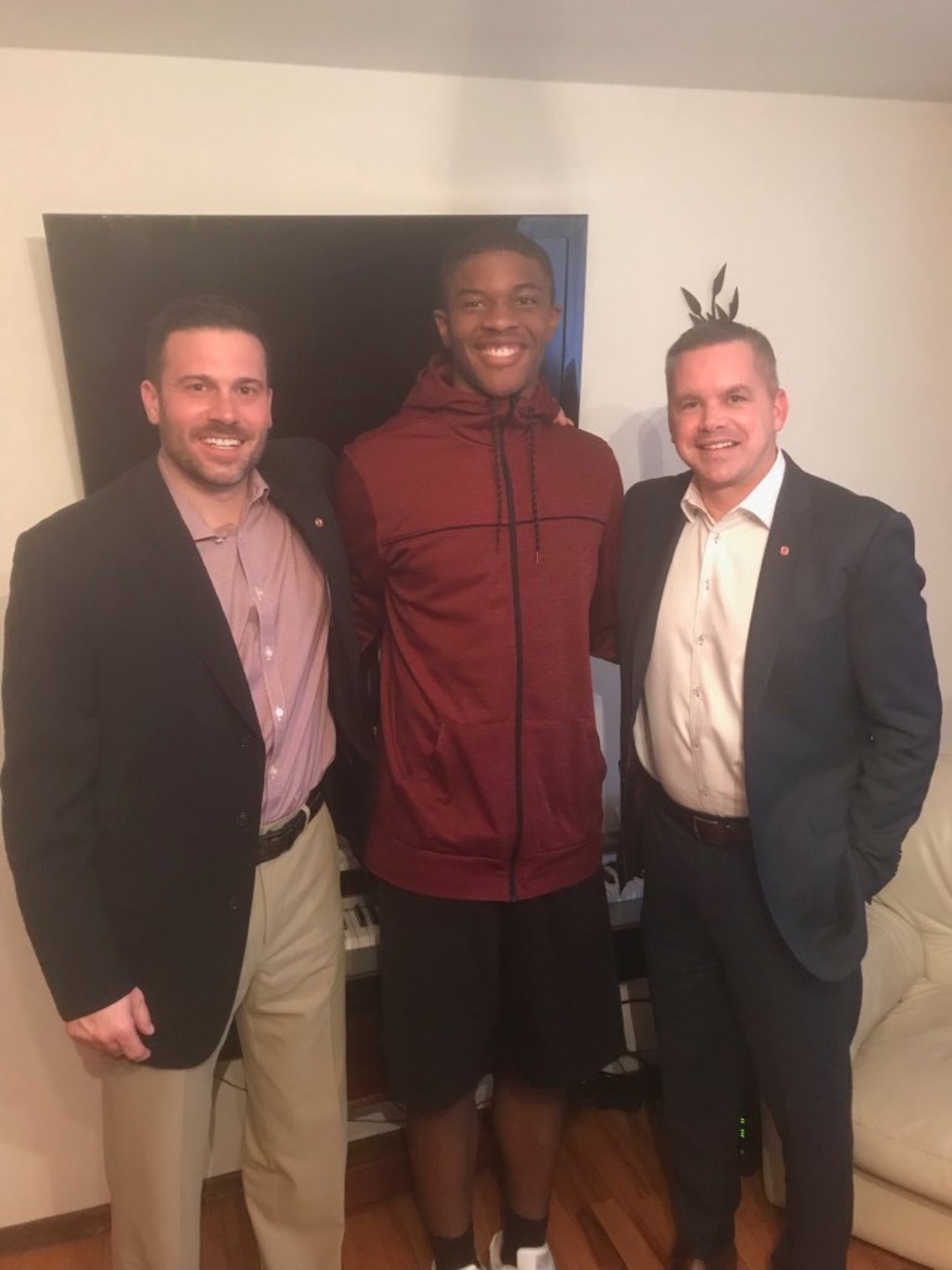 Liddell was a former Mr. Basketball in the state of Illinois and chose the Buckeyes over Missouri and Illinois. Liddell is ranked as the No. 48 overall player in the country and the top player in Illinois according to 247sports. All three of Ohio State’s commitments are ranked in the top-50 in the country.

At 6-foot-7, 220 pounds, Liddell can play power forward or even center at the next level. He has tremendous length and has proven to be a weapon on the glass as both a rebounder and a shot blocker.