2018 Ohio State Spring Game: When, Where, How To Watch 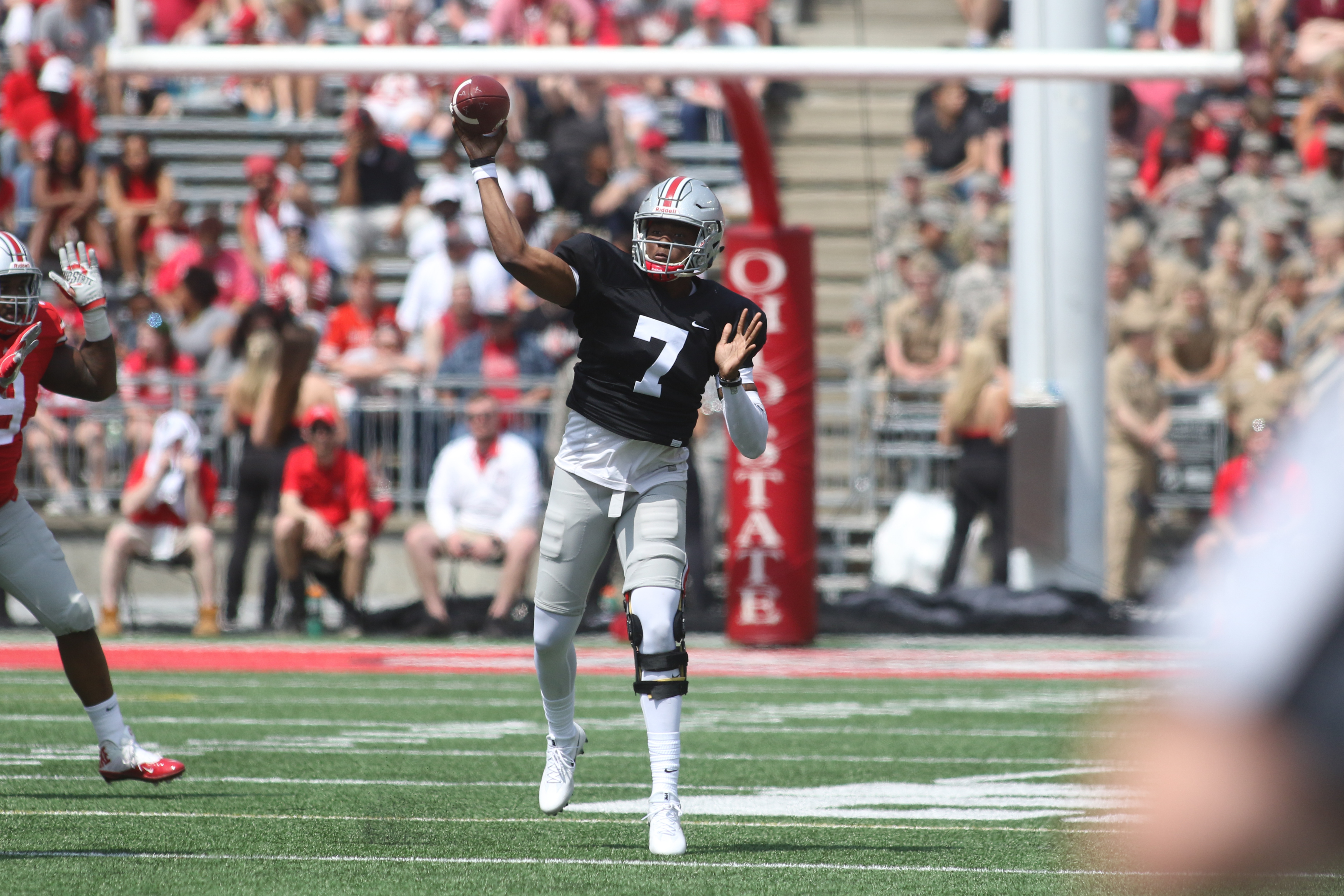 There was some initial concern that the Ohio State spring game wouldn’t happen due to weather issues, but the annual scrimmage is on, so the Buckeyes will be in Ohio Stadium on Saturday. Here’s everything you need to know.

Tickets: Tickets for the spring game are already sold out (the stadium capacity will only be at about 80,000) but students can still get in free with a valid BuckID. Stadium gates will open at 10 a.m. All tickets already purchased will also allow fans access to the Ohio State men’s lacrosse game against Michigan at Ohio Stadium on Friday at 7 p.m.

Parking: Parking at stadium and campus lots (aside from the west stadium lot) will be free on game day. Parking lots open at 6 a.m.

How To Watch: The game will be broadcast live on Big Ten Network.