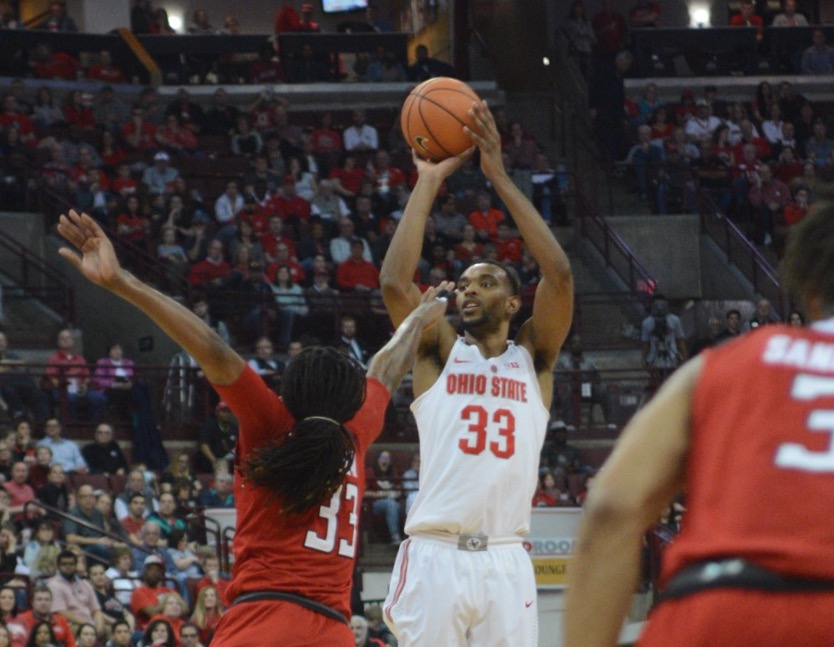 The 2018 NBA draft is set for Thursday night, and Ohio State is expected to be represented for the first time since guard D’Angelo Russell was selected second overall by the Los Angeles Lakers in 2015. This time around, former Buckeyes star forward Keita Bates-Diop, who was the Big Ten Player of the Year in 2017-18, is projected to be a late first round selection.

Forward Jae’Sean Tate, a fan favorite in Columbus, and guard Kam Williams, who tested NBA waters before opting to return to Ohio State last year, will be hoping to be their names called as well. If not drafted, Tate and Williams will likely have summer league invitations at least.

Here’s everything you need to know in order to keep track of tonight’s events: