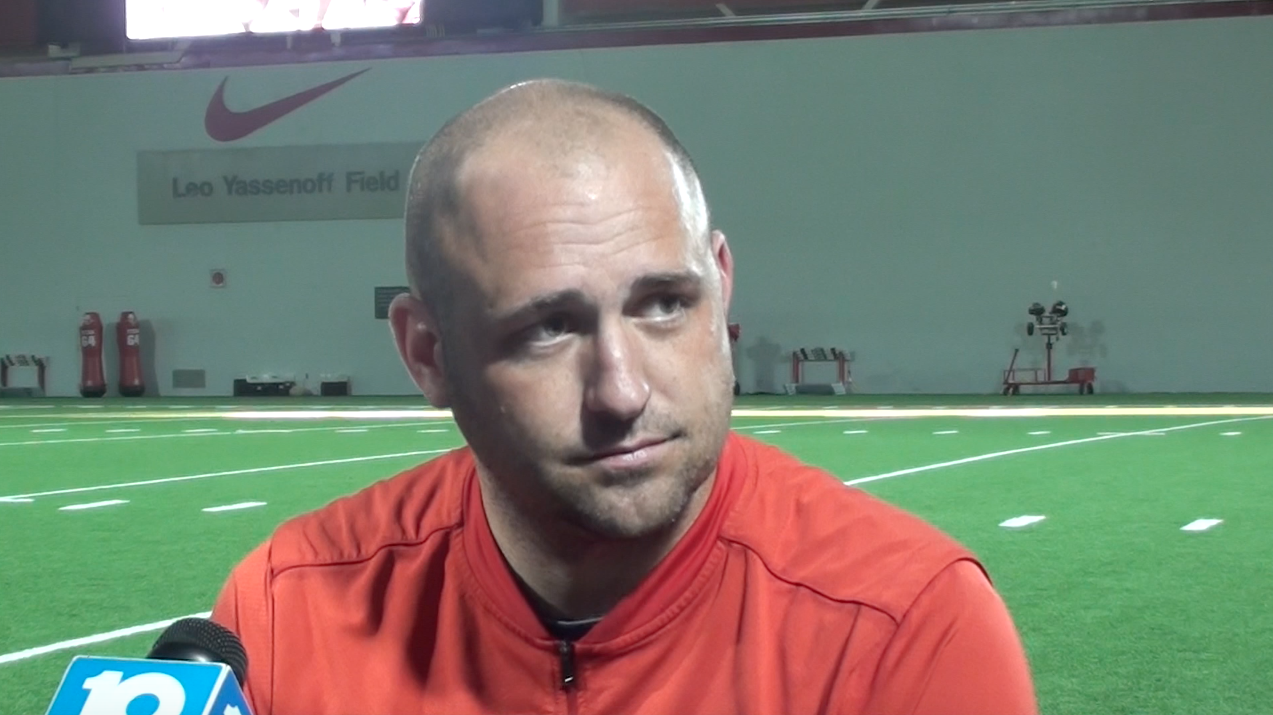 Lynn Bruce, the mother of former Ohio State wide receivers coach and recruiting coordinator Zach Smith, alleged that her son’s ex-wife, Courtney Smith, vowed to “take Zach down and take Urban Meyer down with him.”

In a Facebook post published Thursday by Jeff Snook, an author of four Ohio State football books and a 1982 graduate of the university’s journalism school, Bruce said that when Courtney “found out five years ago that Zach had cheated on her, she was so angry that she vowed to me she would get back at him someday” and “she said she would take Urban down, too.”

“And this is exactly what she did,” Bruce said of Courtney Smith. “She wanted to do as much damage as possible.

“She has been planning this for some time.”

Courtney Smith’s mother, Tina Carano, shared the same sentiments as Bruce in text messages to Snook. According to Snook, Carano told him “Yes” when he asked her if she had ever heard Courtney Smith say she would “take Zach down.” However, Carano was unsure of whether or not Courtney Smith had included Meyer’s name.

“I cannot quote her exact words as I don’t remember them word for word, but something to that extent,” Carano said. “This is my daughter and I love her but I do not approve of what she has done and how it was done.”

Carano added that she did not believe Zach Smith had ever purposely abused her daughter.

Ohio State fired Zach Smith on July 23 in the wake of a July 20 domestic violence civil protection order filed by Courtney Smith. The protective order came after a May 12 incident between the two in which Zach Smith was cited for a misdemeanor charge of criminal trespassing.

Ohio State placed Meyer on paid administrative leave Aug. 1 and opened an investigation with an independent board to determine whether or not the head football coach had handled the allegations according to protocol. As he remains on paid administrative leave, Meyer is not allowed to have contact with any players or staff members, remaining restricted from university-issued communication devices and being barred from campus property, Ohio State associate vice president for university communications Christopher Davey told Cleveland.com.

Bruce told Snook that she did not believe Zach Smith ever committed an act of domestic abuse against Courtney Smith. Bruce added that she would not have defended her son if he had.

“Each time the police would arrive and investigate, and each time there was nothing to back her claims of physical abuse,” Bruce said of Courtney Smith. “It was her way at getting back at Zach. She would just call 911 over an argument, which she usually started. The Powell (Ohio) police got to know the situation. I don’t believe for a minute he ever struck her one time and neither does her own mother — and neither do the Powell police.”

According to a Thursday report from USA TODAY, Zach Smith’s attorney, Brad Koffel, said his client had not yet been contacted by Ohio State’s independent board as its investigation continues.

But the six-person committee has had “very preliminary communications” with Powell police officials on the matter, according to USA TODAY.

“It was too early to tell why they were looking for or how they wanted to proceed,” Cavanan said.