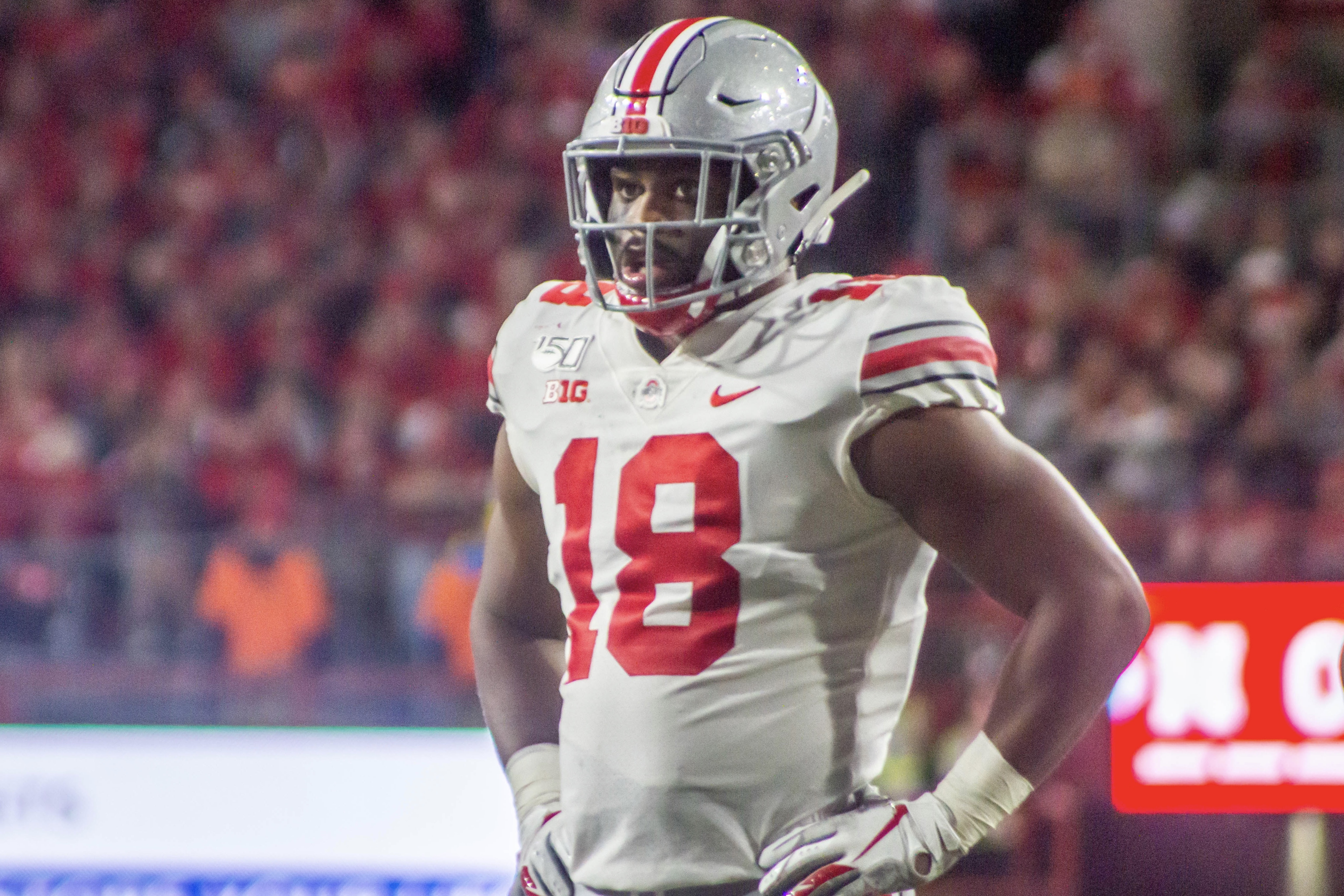 Ohio State is getting a major boost from three key contributors who were out a week ago against Rutgers, with defensive ends Chase Young and Jonathon Cooper, as well as linebacker Baron Browning, all listed as active for the Buckeyes’ game against Penn State.

Young returns from a two-game suspension and is the sole starter at his position, while Cooper returns from injury and is listed as a co-starter alongside freshman Zach Harrison.

Browning is not listed on the depth chart, but that is an error by Ohio State, as he will be a co-starter with Tuf Borland against the Nittany Lions.

Wide receiver Austin Mack is also back in the lineup, and is listed as a co-starter with Chris Olave.

On the offensive line, backup tackle Josh Alabi is listed as a game-time decision. Offensive lineman Matthew Jones and defensive tackle Haskell Garrett are also questionable leading up to the game.

Among the unavailable players for the Buckeyes are:

Chase Young, Jonathon Cooper and Baron Browning (who is incorrectly not on the depth chart) are active to play for Ohio State. pic.twitter.com/ElSZjKWYtB