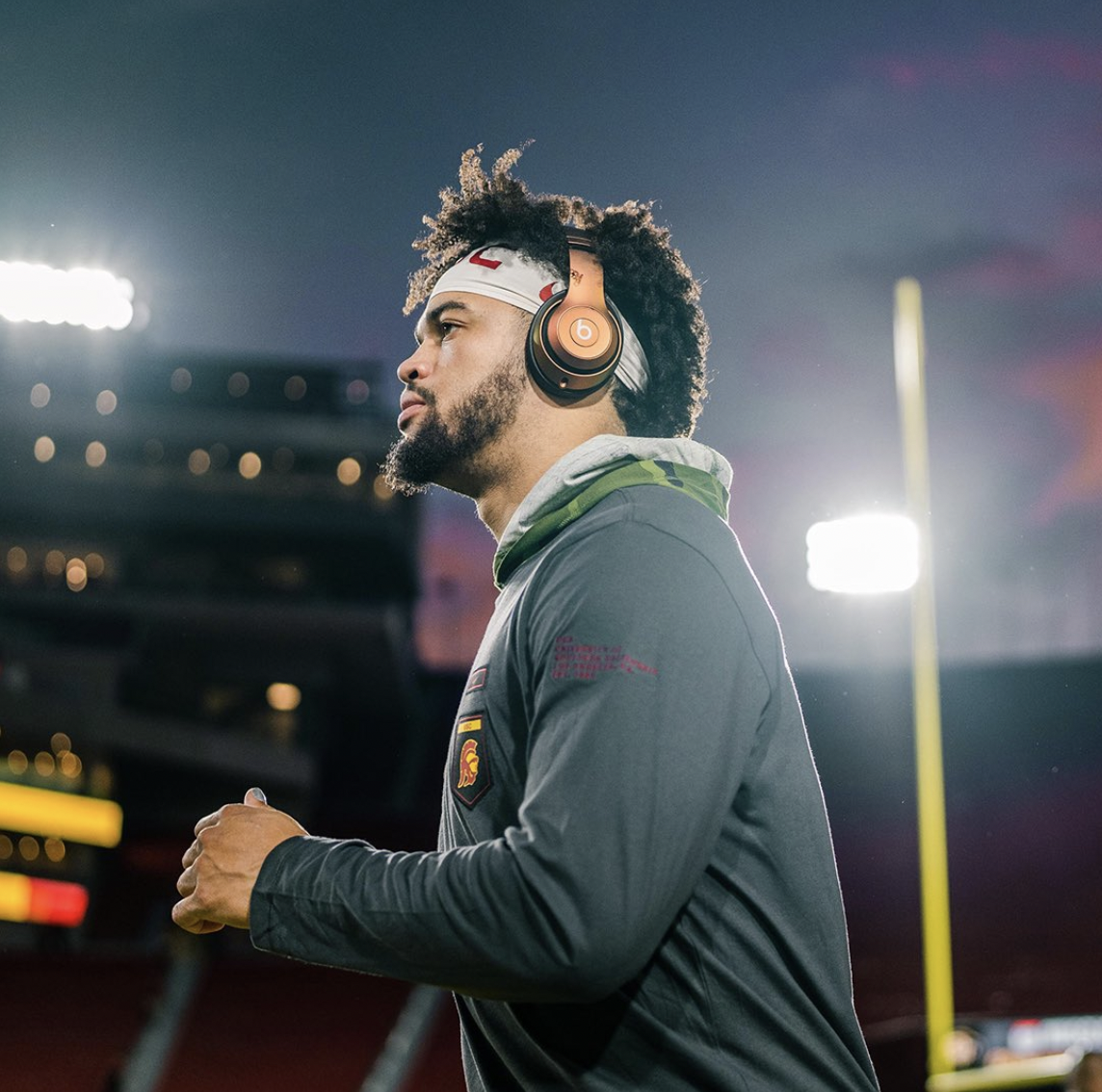 College football enters its penultimate week as conference championship races, as well as the scramble for the four slots in the College Football Playoff, heat up.

Although rivalry week is reserved for the final slate of the season, there are still several intriguing matchups that carry post-season implications in Week 12. Here are some of this week’s top games:

No. 7 USC at No. 16 UCLA (8:00 p.m., FOX): The Battle of L.A. serves as one of a pair of rivalry matchups during Week 12, however it carries the most significance in terms of conference and CFP implications.

The Trojans serve as the Pac-12’s final hope for a playoff team, boasting a 9-1 record — with their lone loss coming in a 43-42 result against Utah on the road. UCLA enters the game off of a stunning loss to a middle-of-the-pack Arizona team, which all but dashed the Bruins’ hope for a conference title.

No. 10 Utah at No. 12 Oregon (10:30 p.m., ESPN): Utah and Oregon can essentially punch their ticket to the Pac-12 title game with a win, while the Ducks also seek revenge for a pair of blowout losses to the Utes last season.

The Utes knocked the Ducks out of the CFP last season with 38-7 win on Nov. 21, 2021, before dominating Oregon again just two weeks later — claiming the Pac-12 crown with a 38-10 win in the conference title game. However, the Ducks sport a whole new look with Dan Lanning as head coach and Bo Nix as the quarterback.

Illinois at No. 3 Michigan (12:00 p.m., ABC): As a meeting with Ohio State — one which will decide the champion of the Big Ten East — looms, Michigan must first take care of business against a solid Illinois team.

Bret Bielema has shaped the Fighting Illini as a team that operates through the trenches, with running back Chase Brown — whose status is in the air — leading the nation in rushing yards with 1,442. Illinois’ run defense also poses a significant challenge to the Wolverines’ dynamic rushing attack, as the Illini rank seventh in rushing yards allowed with 85.9 per game.