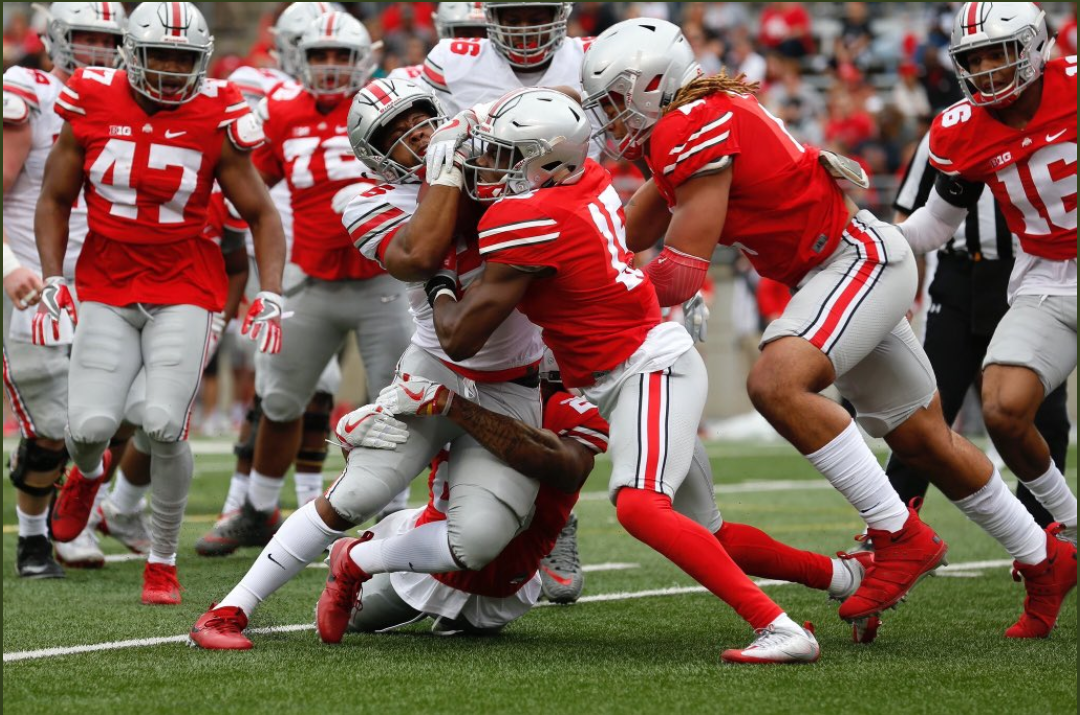 Davis announced his decision via Twitter on Thursday afternoon.

A product of Lake Taylor High School in Norfolk, Va., Davis redshirted his first year at Ohio State in 2016 and did not see any action last season. He will be a third-year sophomore in the fall.

The 6-0, 195-pound Davis was a four-star recruit coming out of high school and was rated the No. 335 overall prospect and No. 33 cornerback in the 2016 class, according to the 247Sports composite.

With Davis’ departure, Ohio State has met the limit of 85 scholarship players on its roster for the 2018 season.