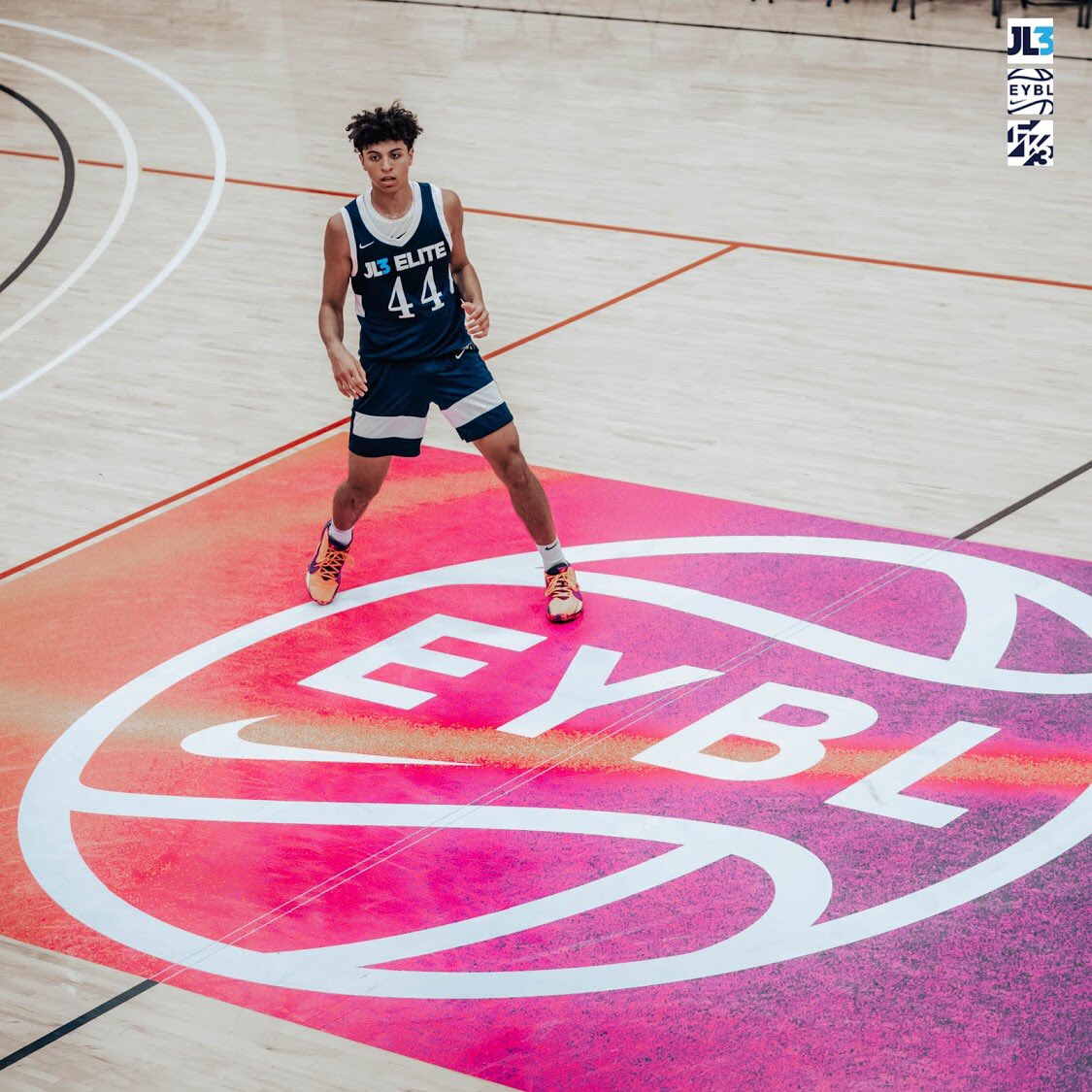 All-Ohio Red is currently 14-9 on the EYBL circuit with the trio of Washington, Royal and Swain.

The Peach Jam will be streamed on the Nike EYBL website.