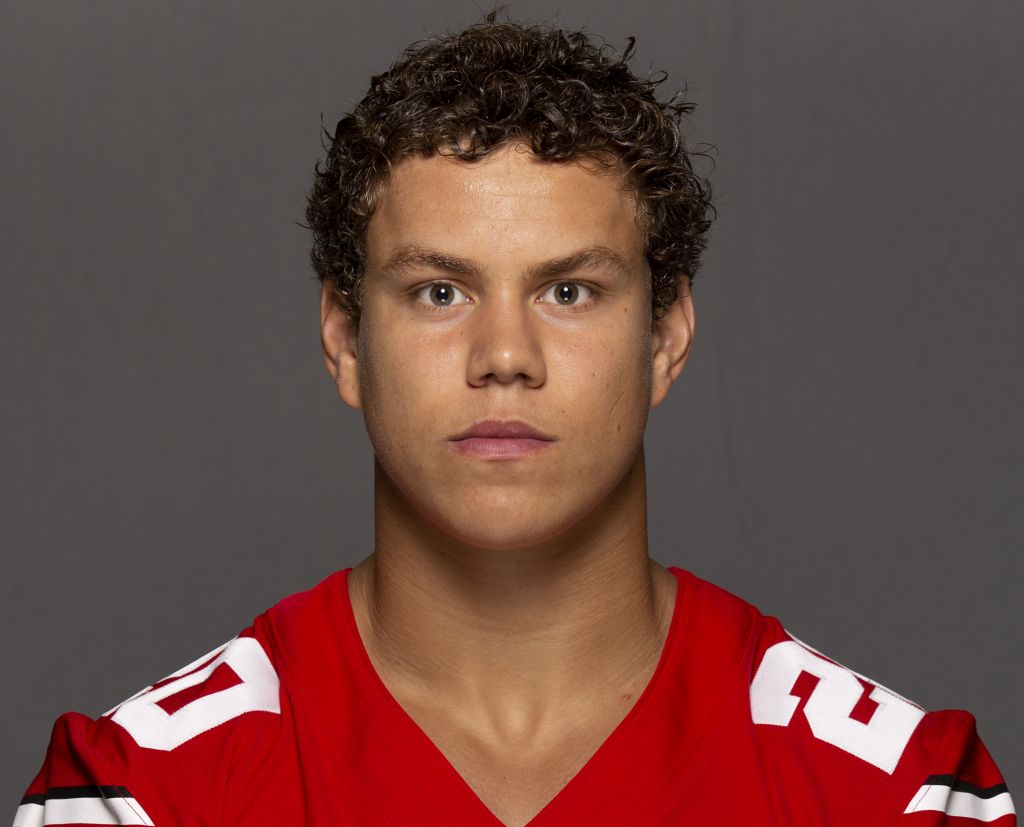 Amari McMahon joined the Ohio State football team as a walk-on running back in fall 2017. On Wednesday, though, he officially became a Buckeye when his black stripe was removed.

“I want to thank all my teammates for bringing me in,” McMahon said in a short video posted to Twitter, also thanking his coaches – including running backs coach Tony Alford – in the process.