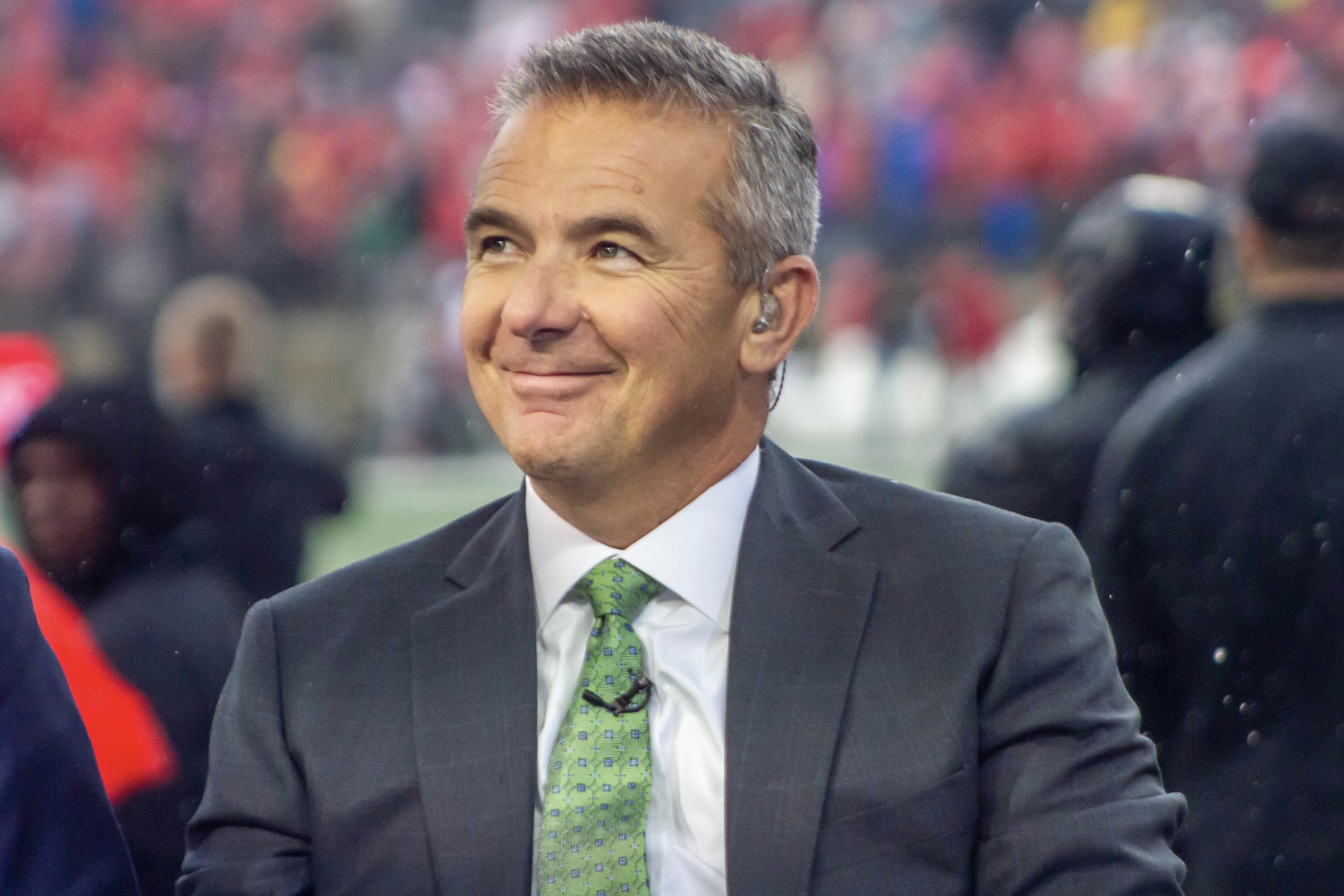 Meyer was part of the initial Big Noon Kickoff cast – along with Reggie Bush, Matt Leinart, Brady Quinn and Rob Stone – that debuted in 2019. Meyer was on the show for two seasons before leaving to become the head coach of the NFL’s Jacksonville Jaguars, a tenure that came to an end after just 13 games due to numerous public issues with the team and off the field.

Now eight months removed from his head coaching stint, Meyer will return to FOX to replace Bob Stoops, who initially replaced Meyer when he left. Stoops announced his departure in April, citing a conflict with his XFL head coaching responsibilities.

Big Noon Kickoff will travel for every week of the college football season this year, beginning at 10 a.m. on FOX with a game kicking off at noon every week.