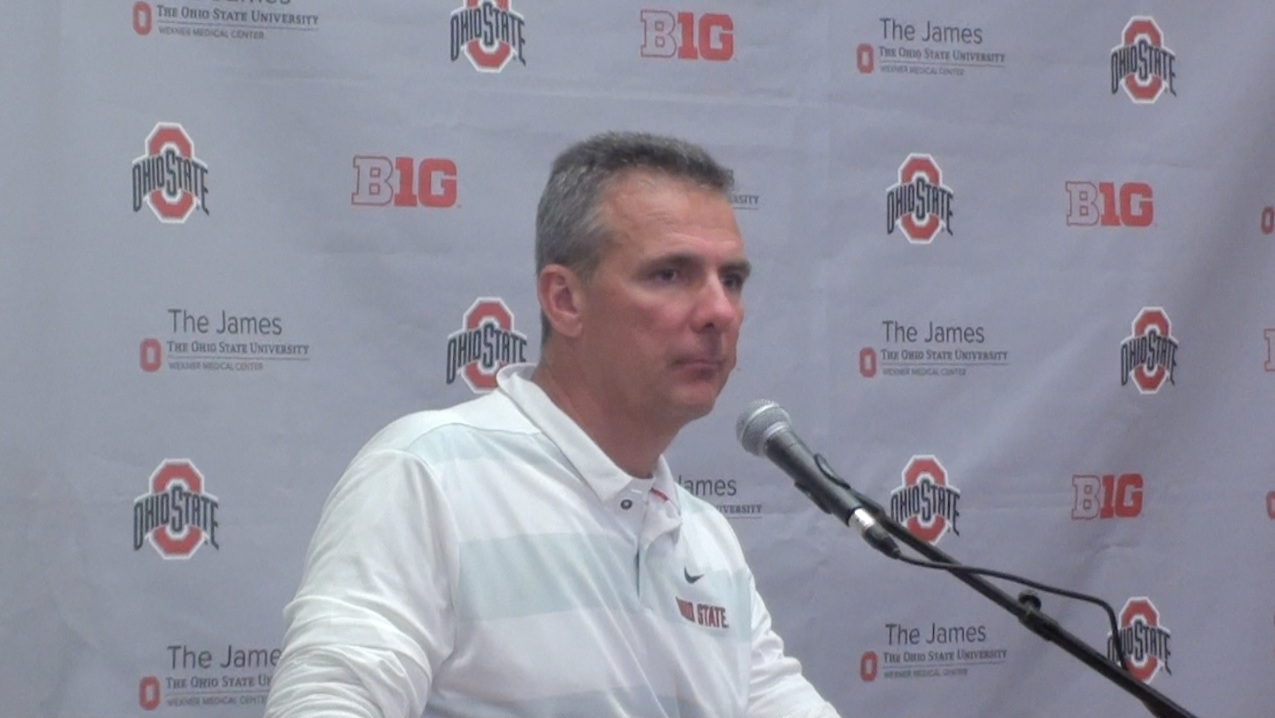 Urban Meyer, as he normally does, named players of the week before addressing the media on Monday morning.

Meyer briefly recapped the Indiana win before addressing questions about the offense and his own personal health concerns.