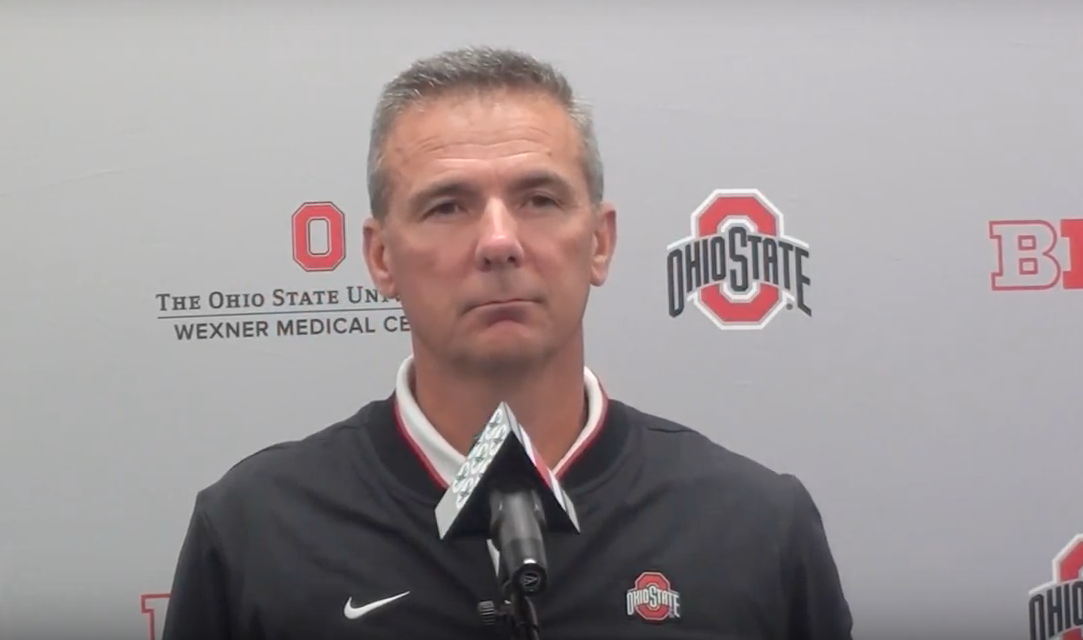 Urban Meyer returned to the podium for the final time before Ohio State takes on Purdue and addressed the Buckeye receivers increased production, the loss of Nick Bosa and more.

Read the main takeaways from Meyer’s presser below.