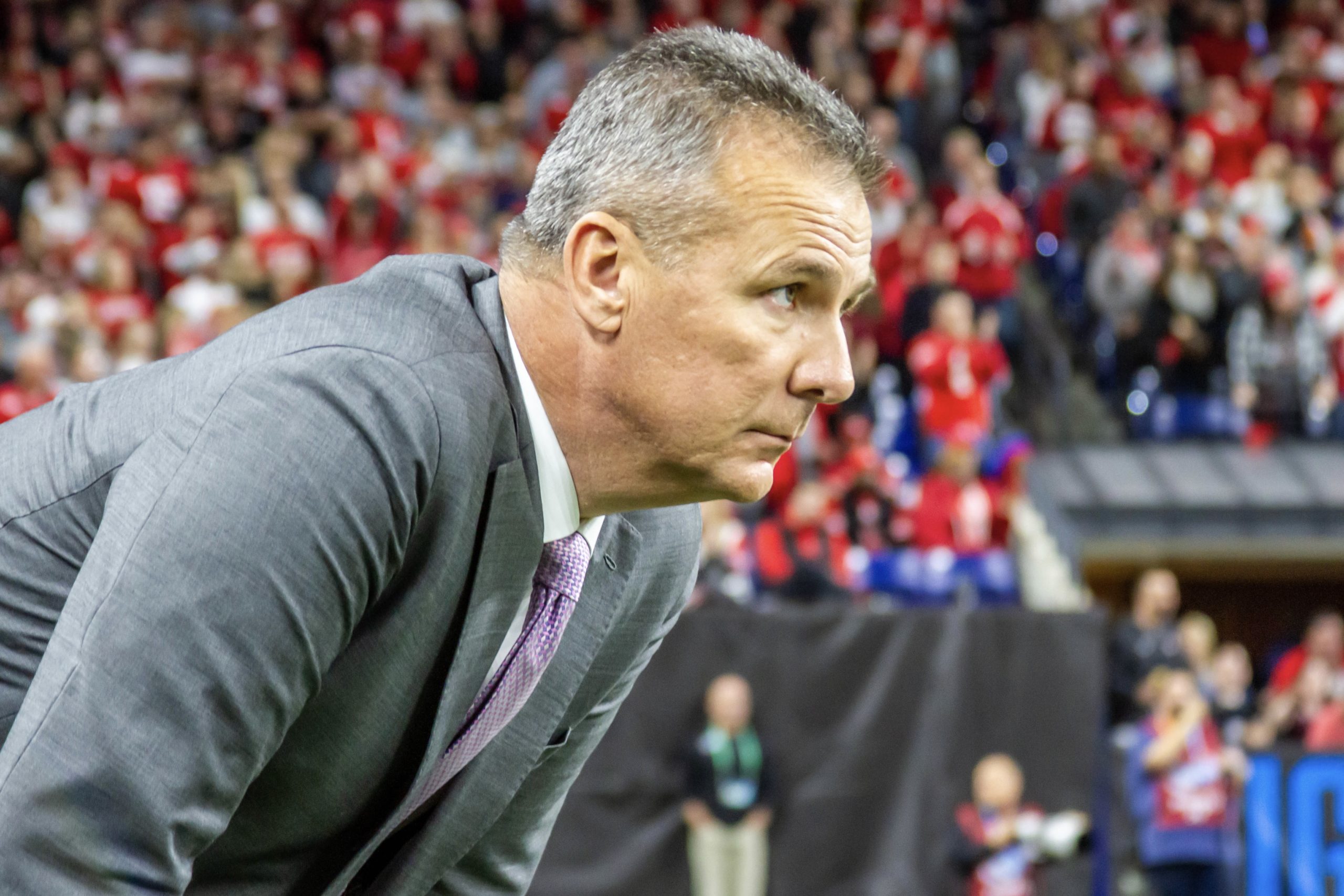 Meyer ended his brief retirement from coaching on Jan. 14 after two seasons away from the game, citing the desire to build the Jacksonville Jaguars and the opportunity to work with No. 1 overall pick Trevor Lawrence.

“You have 11 picks in the first seven rounds,” Meyer said of the situation he walked into in Jacksonville. “You have the most salary cap space in the NFL. You have the first pick in the draft. You have an organization and an owner that wants to win in the worst way.

A frequent topic for just about every major college football job opening, Meyer has been tied to USC in years past but was never seriously considered beyond standard message board fodder. However, after early struggles with the NFL learning curve, rumors floated as soon as Helton was fired that Meyer could be looking to get back into the college game, where he’s spent the entirety of his career. If his message on Sept. 15 is to be believed, though, that will not be the case.

Meyer has had several false starts before on career moves, retiring twice from the game only to return, including the most recent retirement from Ohio State, when he said that he felt he was done coaching and could no longer handle the pressure and noise as he continues to deal with a cyst on his brain.

“I learned my lesson long ago,” Meyer said. “All I’m going to say is I believe I’m done (coaching). I think I’m done.