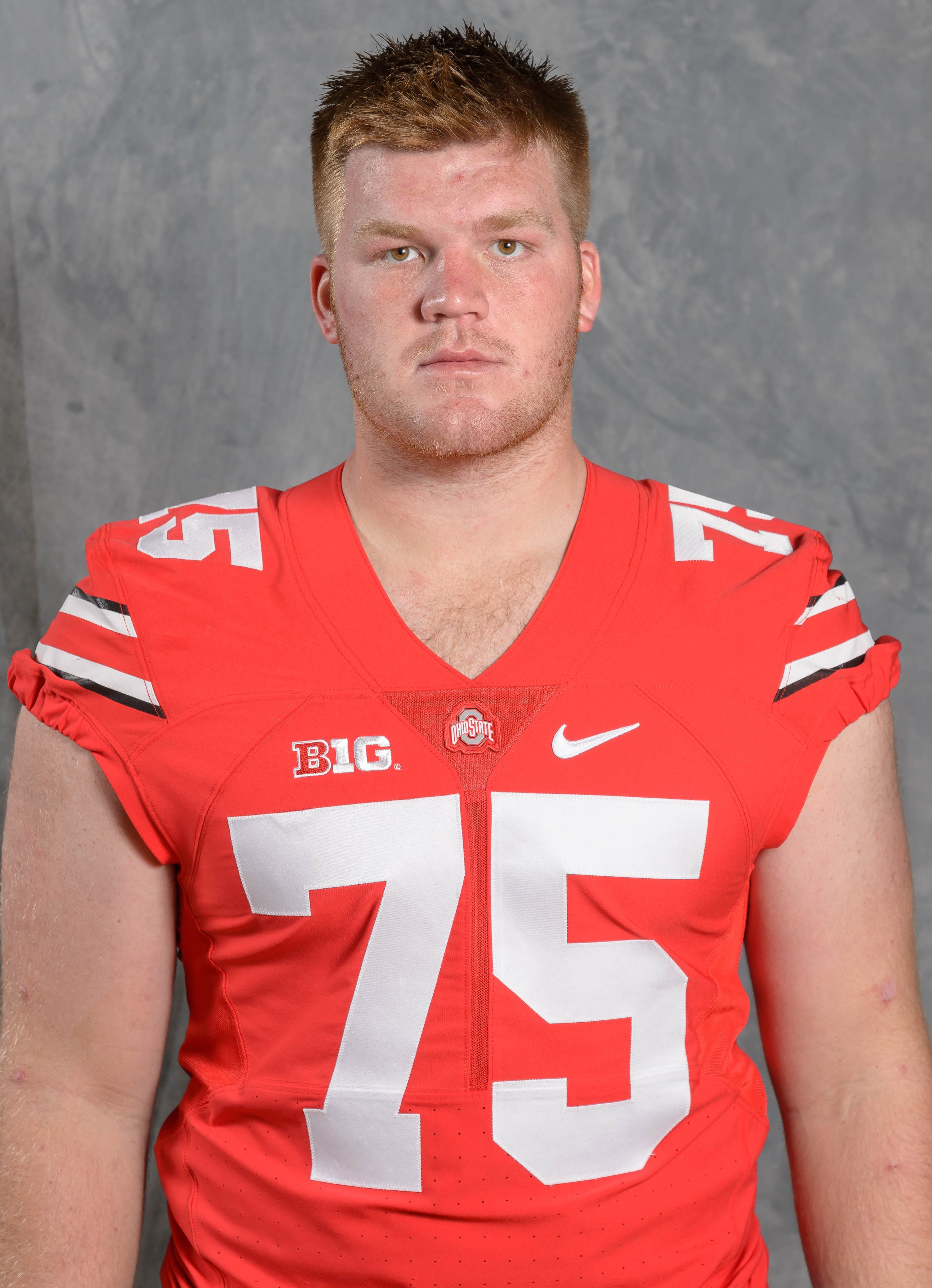 Buckeye Sports Bulletin published a story on Tuesday examining the players in Ohio State’s 2012 recruiting class who transferred out of the program. Now it is time to look at the 2013 haul.

What follows is a player-by-player breakdown of those who signed with Ohio State in the 2013 recruiting cycle and eventually transferred elsewhere, listed in alphabetical order.

Clark came to Ohio State as a four-star prospect from New Smyrna Beach, Fla. He appeared in three of the first four games of the 2013 season before suffering an ankle injury against Florida A&M that required season-ending surgery. On the field for eight total plays as a true freshman, he was given a redshirt for the 2013 campaign.

Clark then played in three games in 2014 while battling a hamstring issue and 12 games in 2015 but didn’t have a catch in either of those seasons, despite being a wide receiver. As a fourth-year junior in 2016, he caught six passes for 47 yards.

In early March of 2017, roughly two months before he received a degree in finance, Ohio State announced that Clark would not be returning to the team in the fall. A couple of weeks later, Clark told The Daytona Beach (Fla.) News-Journal he was transferring to Virginia Tech.

“You can see the production they have out of the receivers,” Clark said about Virginia Tech. “And as a team, they went to the ACC championship last year, and they know how to get their playmakers the ball. Watching film and seeing all the different ways they get the ball to the receivers, it’s hard to say no to (that).”

As a fifth-year senior last season with the Hokies, Clark caught eight passes for 92 yards and had four rushes for 6 yards in 10 contests. He also returned seven kickoffs for a total of 173 yards (24.7-yard average).

Gardner’s story is a unique one. After signing with Ohio State in February 2013, he was dismissed from the team five months later in July in the wake of an arrest for police obstruction. He spent the 2013 campaign at Milford Academy in New Berlin, N.Y.

Following one season at the prep school, Gardner, a native of Indianapolis, committed to Indiana in December 2013. He had to sit out the 2014 season due to NCAA transfer rules. In 2015, he appeared in 11 games while being a part of a Hoosier squad that led the Big Ten in total offense, passing offense and scoring offense. During his two years in Bloomington, Gardner was coached by Kevin Wilson, who is now in his second season as Ohio State’s offensive coordinator and tight ends coach.

In the summer of 2016, Gardner decided to transfer yet again. This time to Alcorn State. He had a connection to the FCS program, though.

Ryan Stanchek is entering his fifth season at Alcorn State. He was the offensive line coach from 2014-16 before being promoted to run game coordinator after the 2016 season and then to offensive coordinator this year. Prior to Alcorn State, he was a graduate assistant at Indiana from 2011-13.

In each of his two seasons at Alcorn, Gardner was an All-SWAC offensive lineman and helped the Braves establish one of the best running games in the conference. In 2016, he was a part of a line that was top-10 in the nation in sacks allowed, giving up just 0.90 per game.

Lisle, the only other offensive lineman in Ohio State’s 2013 class, transferred as well. A standout at Centerville High School near Dayton, Lisle signed with the Buckeyes as a four-star prospect and the sixth-ranked offensive tackle in the 247Sports composite.

An early enrollee in January 2013, Lisle redshirted as a true freshman that year and did not see any action in 2014. He then played in all 13 games in both 2015 and 2016, primarily on special teams, however.

Lisle graduated from Ohio State in December 2016 with a degree in family resource management, and Duke announced in January 2017 that he had joined its football program.

As a fifth-year senior last fall, Lisle started all 13 games for the Blue Devils.

Rated as the No. 54 overall prospect in the 2013 cycle, Mitchell was one of the most touted players in OSU’s recruiting haul that year. After redshirting his first season at OSU, the Plano, Texas, native decided to transfer to Texas Tech.

Mitchell had to sit out the 2014 season because his waiver to play immediately was denied by the NCAA. He then played in nine games as a reserve for the Red Raiders in 2015, logging seven tackles and one fumble recovery, before requesting his release from the school in December of that year.

In August 2016, he transferred to Southeastern, which is located in Lakeland, Fla., and is a member of the Mid-South Conference. There, he appeared in three games in 2016 and 2017 combined, recording seven tackles and one punt return for 29 yards.

Like Mitchell, Thompson redshirted the 2013 campaign as a true freshman and then transferred from OSU.

A product of Toledo Central Catholic, Thompson spent 2014 and 2015 at Iowa Western Community College, where he ended up ranked as the No. 3 junior college safety in the 247Sports composite. He posted 81 tackles, three tackles for loss, two interceptions and four pass breakups in 2014.

After two years at the JUCO level, Thompson signed with Indiana in February 2016. As a junior that fall, he made his lone appearance in a 24-21 overtime win over No. 17 Michigan State. He registered seven tackles in five games last season.