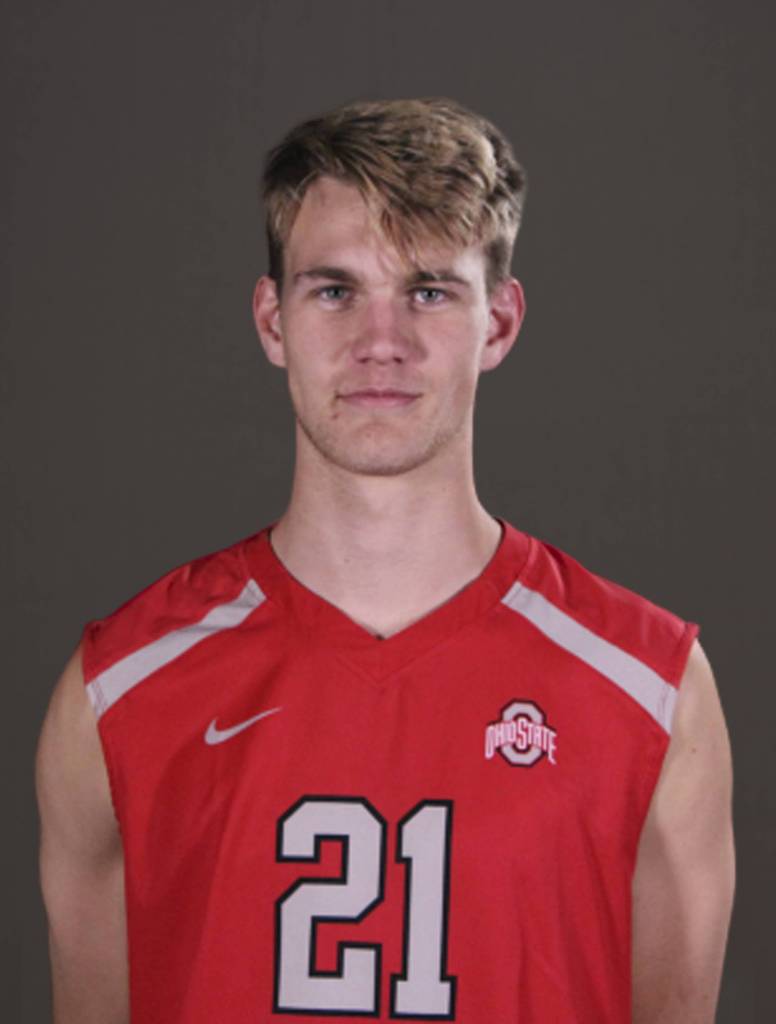 The Brigham Young transfer made his first start against USC on Jan. 24, and then led the team in nearly every statistical category against UCLA just two days later.

Baldwin recorded 14 digs on the weekend (2.33 per set) and added four blocks. Against the No. 6 Bruins, the 6-foot-6 second-year freshman paced the Buckeyes with 12 kills, nine digs and three blocks. 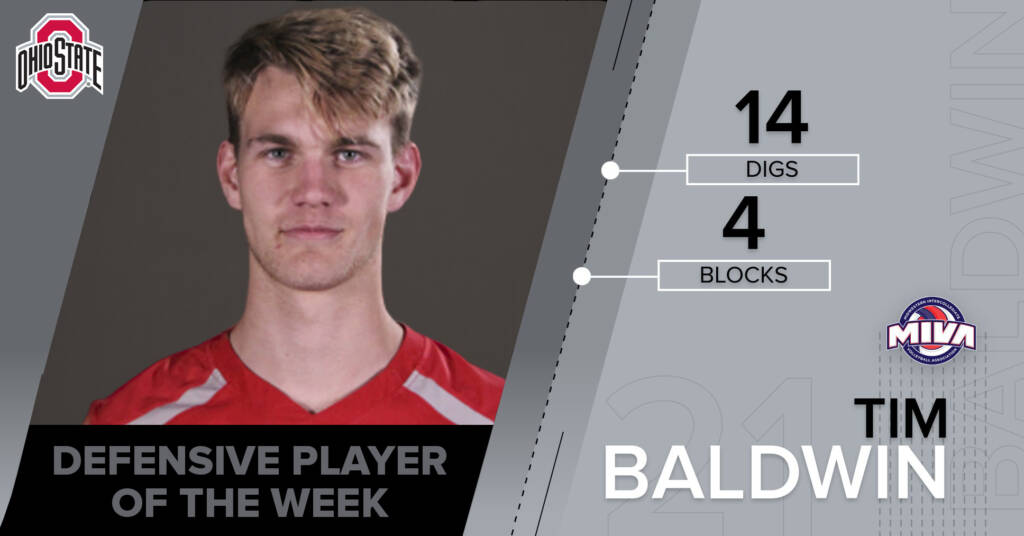 Baldwin, a Newbury, Calif., native became the third different Buckeyes to earn MIVA Defensive Player of the Week through the first four weeks of the 2020 season in head coach Kevin Burch’s first season.

Junior outside hitter Martin Lallemand earned the honor in the first week of the season, then Lewis’ Ryan Coenen secured it in week two.