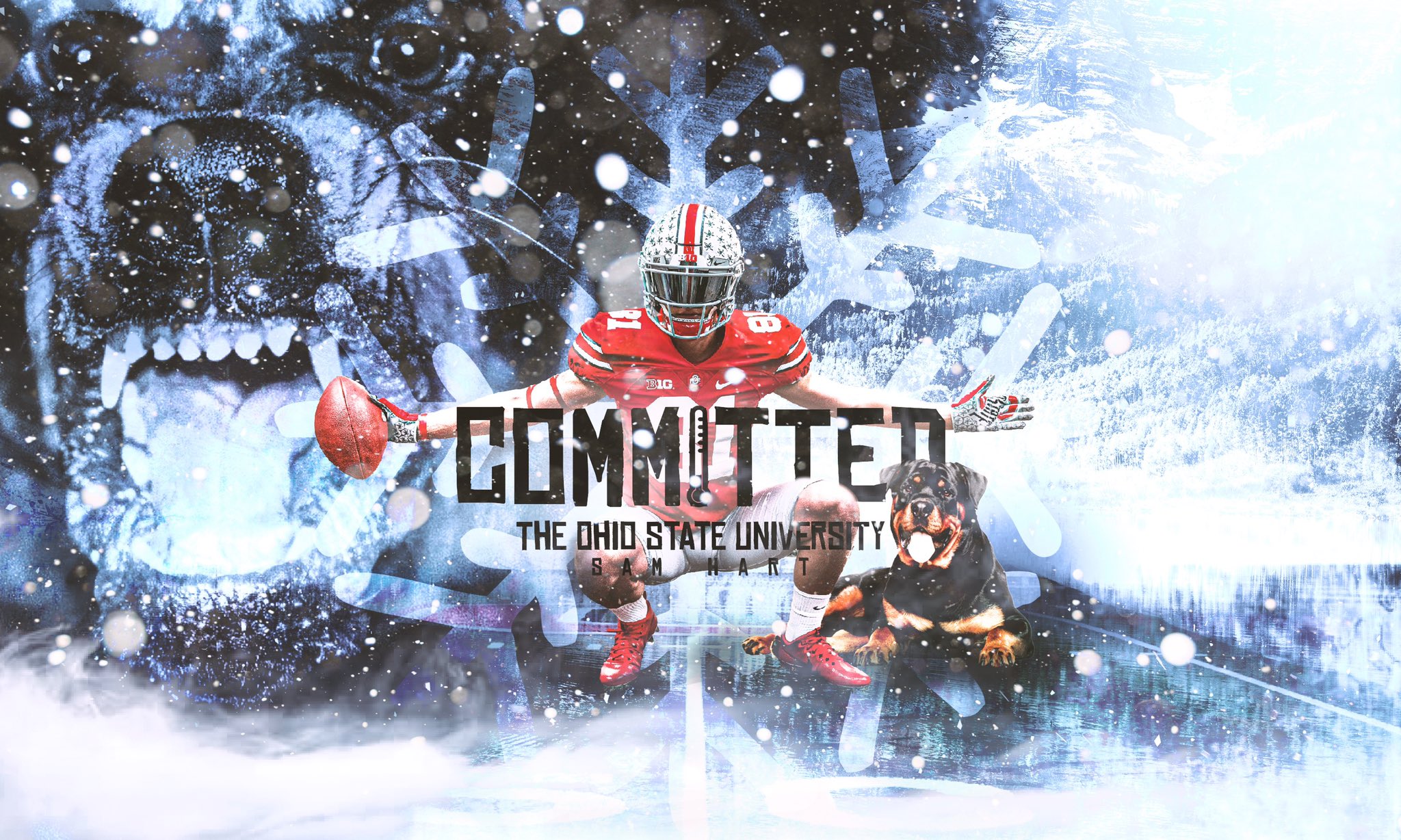 Ohio State earned its seventh commit in the 2021 class when three-star tight end Sam Hart announced his decision to commit to the Buckeyes Monday.

Hart is out of Cherokee Trail High School in Aurora, Colorado, and is rated as the No. 15 tight end and No. 365 prospect overall in the 2021 class, according to 247Sports Composite Rankings.

Of the current group of tight ends Ohio State has on its roster, only sophomore Jeremy Ruckert and freshman Cormontae Hamilton will still be on the roster when Hart joins the team. He will also be joined by three-star Joe Royer, who is commited to the Buckeyes in 2020.

Hart is currently the lone Ohio State commit or player to be from the state of Colorado.