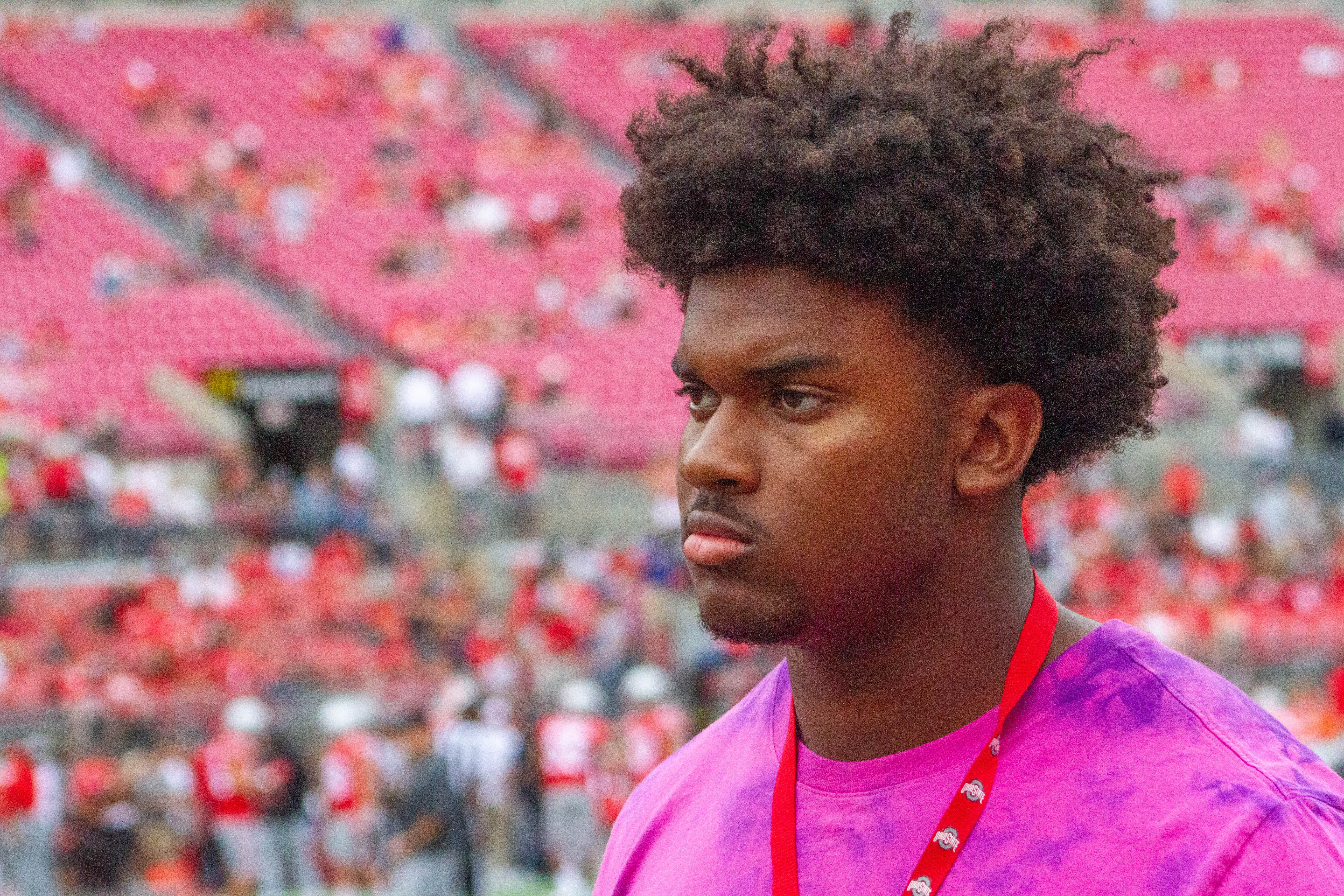 With a night game against a good opponent and all-black uniforms to boot, a wide variety of recruits across multiple classes showed up for Ohio State’s game against Michigan State.

Here is a list of everyone who attended, with the players being committed to Ohio State unless stated otherwise. Because of how many there were, there is a possibility some names may be missed.