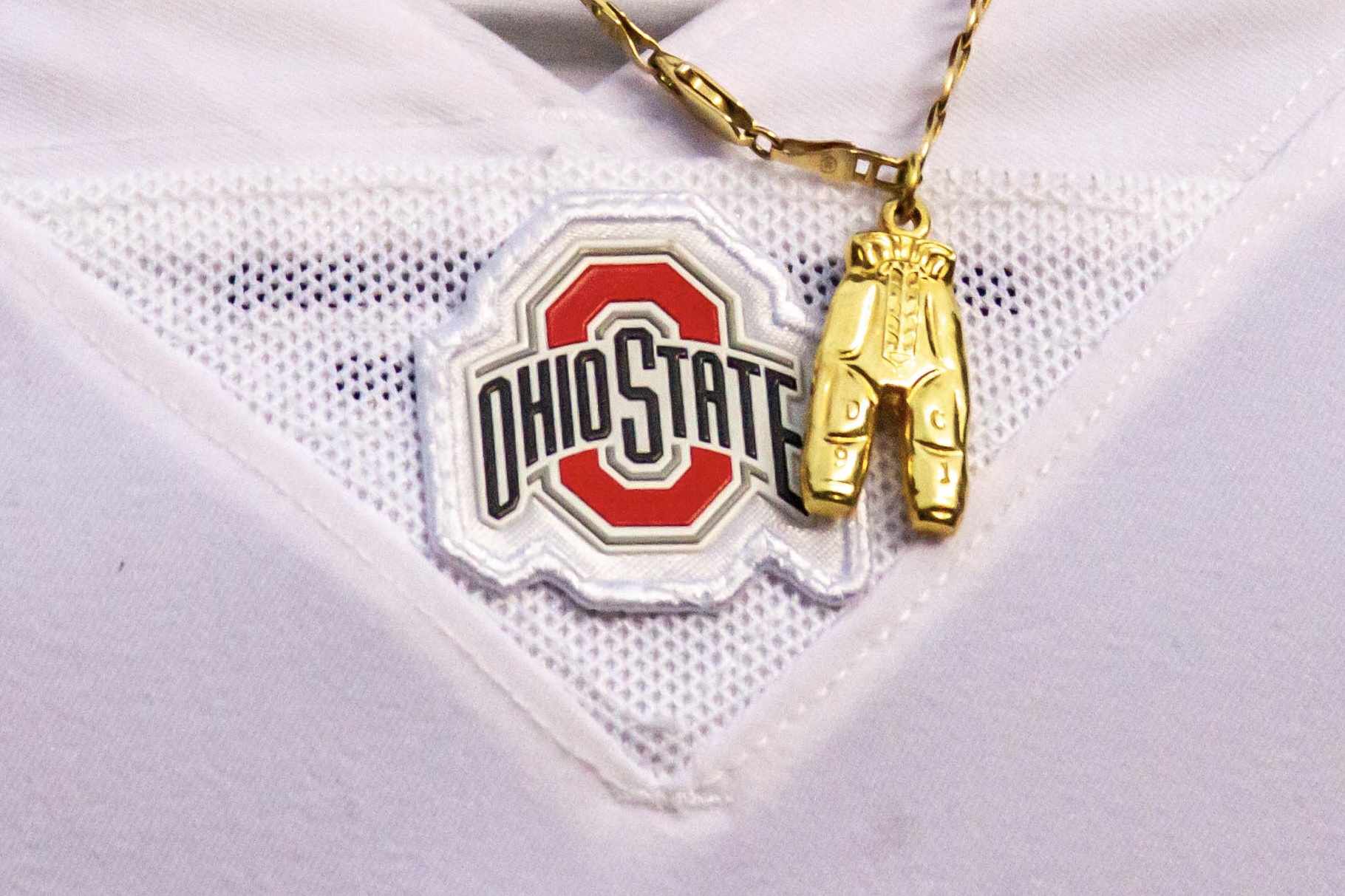 After Michigan announced the cancellation of its annual rivalry game with Ohio State due to a coronavirus outbreak within the Wolverines’ program, several current and former Buckeyes, as well as coaches, administrators and commits, took to social media to express their frustrations.

Below is a roundup of those tweets, including one from the Ohio State football program’s official twitter account.